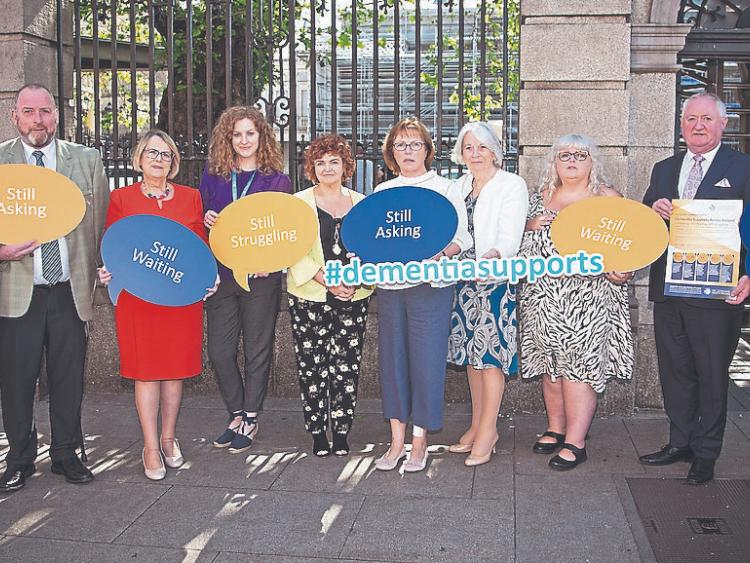 The world’s largest dementia study by Alzheimer’s Disease International (ADI), which consisted of 70,000 people across 155 countries released to coincide with World Alzheimer’s Day on Saturday, September 21 has revealed investment is needed to urgently fund the service gap by providing a minimum standard of community services in Ireland.

The survey on attitudes to dementia, called ‘World Alzheimer Report 2019: Attitudes to dementia’, reveals a startling lack of global knowledge around dementia, with two thirds of people still thinking the disease is a normal part of ageing rather than a neurodegenerative disorder and 95 per cent of participants think they could develop dementia in their lifetime.

In Ireland, only 2.7% of health care professionals and 6.7% of the general public agree that there are adequate community services in stark contrast to other countries. Ireland is highlighted in relation to high levels of concern among the general public that healthcare providers (which includes GPs, Nurses, Psychiatrists, Neurologists) are ignoring people with dementia (57.8% in Ireland), while the average for Europe is much lower at 29.2%.

Country-specific data from 48 countries indicate that Ireland is fifth last in the general public section with 6.7% of the general public in Ireland believing there are adequate community services for people living with dementia and for carers – this is in the bottom 10% of the 48 countries surveyed on this question with the highest being China 77.8%; the lowest is Iran 0%.

‘That was a close call’, Judge tells Longford man on final chance