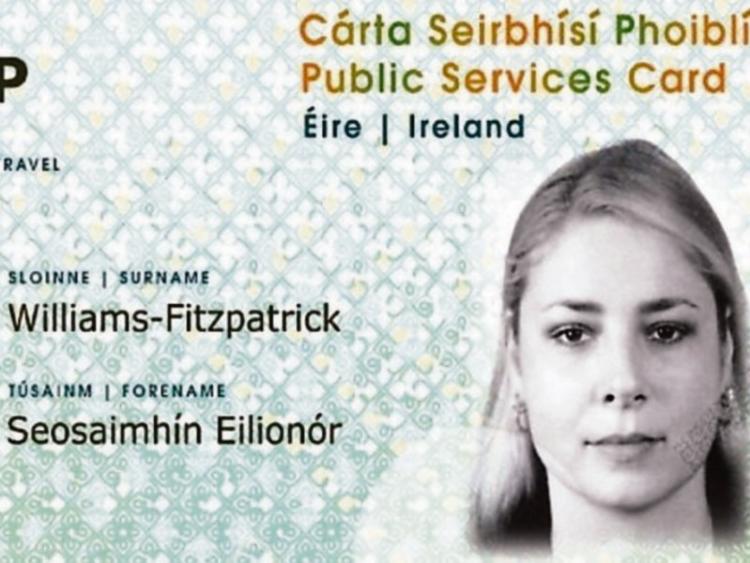 As the world diminishes in size due to social media and technological advances, we in Ireland are finally beginning to realise how tiny this island really is, in terms of global importance.

Ireland is a country we all love dearly, but we cannot deny that it is a very parochial place, probably due to its long term (territorial) occupation.

Consequently we have to tolerate terrible policies, mostly very average politicians, inconsequential trivia masquerading as, and being treated as important, and the reality being that the country is really being run by the permanent government - i.e. the civil service. Not without resistance, it must be said.

But the civil service must abide by Government decisions, and although we have had several warnings from the permanent government to their elected masters, the elected masters are kings in matters of policy and must be allowed full rein to fulfill their wishes in all matters.

The latest in a long line of mistakes that the current Government are suffering, is the incredible matter of the millions of data that has been used illegally. This should not be a matter for the Taoiseach.

Anyone who is reasonably qualified to read between the lines, would know, long ago, that this card, which was spoken of by the Minister for Social Protection as being (in various interviews) “mandatory, but not compulsory”, yet not possible to get anything without it, would have positive effect......

If the Minister had any grasp of the reality of the basics of law, the act would never have been used, as it was used in the first place.

Even this writer knew from the outset, that the card must not legally be used for certain purposes. Oh dear me.