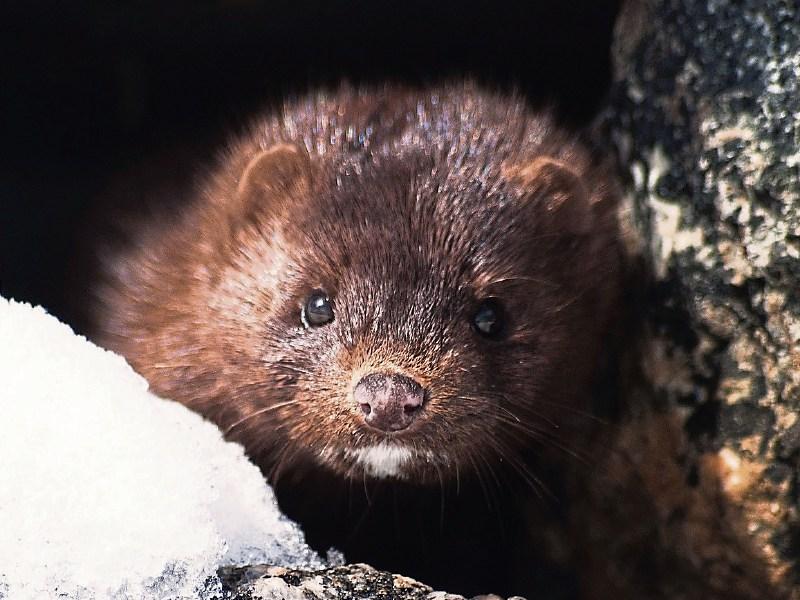 I’m delighted to hear that fur farming is to be banned. Years of campaigning by many groups and individuals, culminating in political action, have brought about this great step forward for animal welfare in Ireland. The unnatural confinement and killing of mink for their fur will soon be consigned to the dustbin of history.

However, there are other practises that belong in the same proverbial dustbin. Hare coursing is also a cruel abuse of a wild animal. The iconic Irish Hare is snatched from its natural habitat, held captive in unnatural conditions for weeks, and then set up to be chased by two dogs within a wired enclosure.
The dogs, though muzzled, can inflict painful injuries... mauling the hares, crushing their bones, or tossing them about like rag dolls.

Like fur farming, hare coursing has been outlawed in almost all EU countries on animal welfare grounds. So has fox hunting. This “sport” consists of well-heeled ladies and gentlemen chasing a fox for miles across country until the animal collapses from exhaustion and the hounds close in the kill.

Removing a mink’s fur after it has been gassed to death was an abomination, but so is ripping the skin off the bones of a cornered, terrified fox at the end of a hunt.

So, while complimenting Minister Creed on his humane decision to ban fur farming, I would like to see him, or his successor, extend similar protection to the wily fox and the gentle hare, two jewels in the crown of our precious wildlife heritage.

John Fitzgerald,
(Campaign for the Abolition of Cruel Sports)