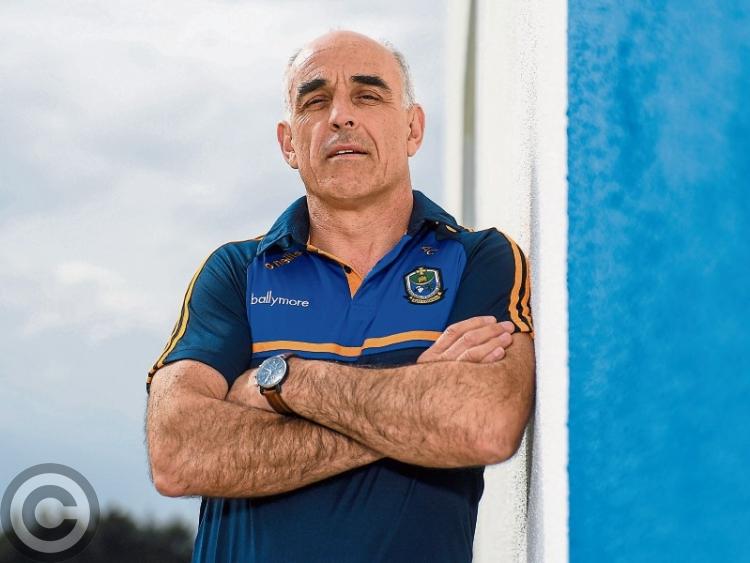 The rehabilitation of Anthony Cunningham has been completed.

The naysayers have been silenced, and with it, the force of Galway has been eliminated, for now, by a Roscommon team that played football like it should be played.

With ruthless abandon, tearing into the opposition, brushing everything aside as though their lives depended upon it, without fear or favor for reputations, ignoring all the talk of stylish forwards and gifted players.

No proof of gifted players when Galway couldn’t manage any more than a few meagre scores in all of 37 minutes of the second half.

This was like a reawakening, as Roscommon tore Galway apart in that unforgettable second half, as they racked up enough to convince everyone in Salthill that this was no fluke.