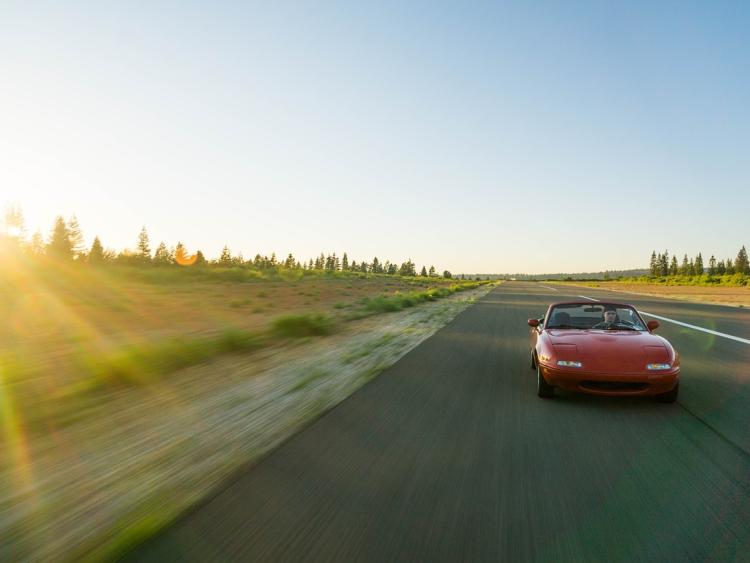 Reflecting on being young, reminds me that back when we were young, people who lived beyond their means were referred to as “Keeping up with the Joneses “. In general, they were in the minority as most adults were thrifty and economical and only spent what they needed to spend on the basis of what they could afford.

If there was a surplus of money it was saved for ‘the rainy day’. A well-known, and often repeated phrase was “Neither a borrower or a lender be!”

I have now lived long enough to see this trend turned on its head. The Joneses now rule the western world, and those not keeping pace with the newest model, trend or practice are now in the minority. Happiness is now measured in monetary terms.

Careers (rather than jobs), possessions, and the very necessary social life. Was there not always a social life? The funny thing is that when people were more settled, and content in my youth, there seemed to have been more social interaction; people actually had time to talk and laugh and cry together without any structural social venue having to be provided.

Their daily interactions were more frequent and happened naturally either in the local shop, or creamery, or outside the church gate, or at football matches. Everything was more ordered and relaxed back then.

The Joneses now dictate that socialising means going to a specific place, be it a pub, concert, or organised event that usually costs money.

I’m not suggesting that there is anything wrong with this, but rather comparing one age to another. The Joneses have a lot to answer for!