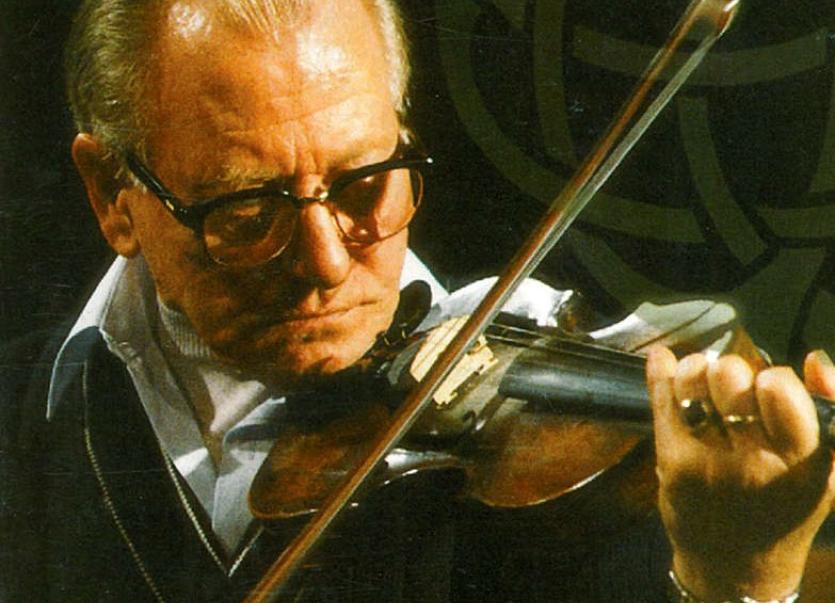 I listened in the past week, to a very old album recorded by Sean Maguire, who at that time of recording was more honoured internationally than at home in Ireland.

People in Ireland rated him very highly, but were slow to recognise his abundant genius and unique talent. Maguire eventually became regarded as arguably the greatest violinist ever to play Irish traditional pieces; he could capture the essence of the pathos, energy, happiness or sadness with ease.He was note perfect no matter how exuberant he chose to play.

At that time, Ireland was extremely conservative, and didn’t like anyone who didn’t strictly conform to the music page. Sean Maguire had already outgrown - for some years previously - the taste and qualified appreciation to which he was due. In 1952 he toured Canada and the United States, playing to a capacity audience of 2,800 in Carnegie Hall. In 1952!

He followed that with appearances on the Ed Sullivan and Arthur Griffiths shows, both major TV slots at that time. Shortly afterwards he was invited by Wurlitzers of New York to play their Stradivarius and Guarnerius violins, held in trust by them, and after hearing him his name was inscribed in the ‘Golden Book’ alongside violinists of highest worldly stature such as Fritz Kreisler, and Yehudi Menuhin.

Sean Maguire had been officially recognised, in the most difficult market in the world. Maguire, from Mullahoran in county Cavan, was a maestro on the violin. It’s a special gift when some player conjures up new ways of expressing their ability, and does it repeatedly in different and breathtaking ways.

It’s easy to copy the original, but the original is always, and forever unique, and never bettered. Listening to Fiddling with The Fiddle again, after such a long time, I was astonished all over again. Music never sounded better. Playing like a stream running down the mountain, rattling and gushing over the rocks and stones, making a helter skelter, bubbling array of notes, plucks, at once mournful and mellow, next joyful, exuberant, cheeky, and mischievous, played with a confidence and sureness of touch that defies description. 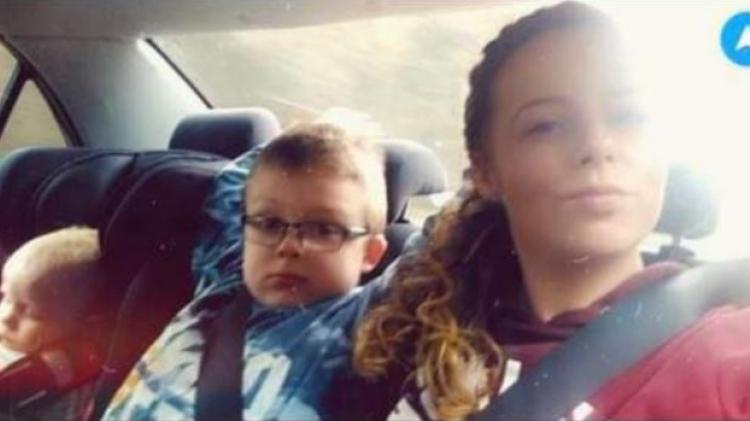