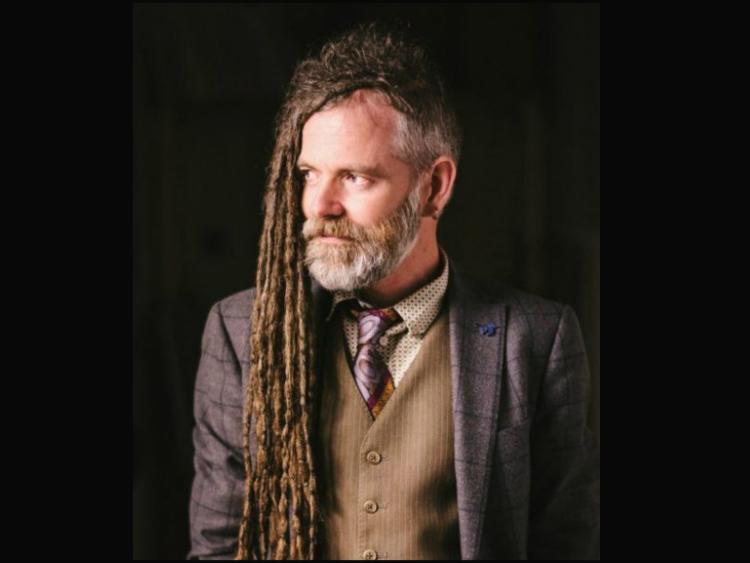 Cruthí Arts Festival is known for bringing a colourful atmosphere, spectacular art and the very best of entertainment to Longford town an on annual basis and this year looks set to be bigger and better than ever with an incredible line-up already announced.

Sue places her precise delicate voice in the starkest, most revealing of settings. Her songs are both soulful and severe, a fine fusion of the avant-garde and the emotive. Her albums, Crossings and Signals, have received international critical acclaim.

This is one of the most unique comedy shows that has connected with audiences from South East Asia to South America creating an ever-expanding global cult following in the process.

Lego has long been considered a ‘good’ toy and parents worried about children spending too much time on screens, are happy to encourage the interest. For many, it’s a well loved toy from their own childhoods.

And Lego will be the toy of choice for many children in the Temperance Hall on Saturday, July 27, as Cruthú will team up with the Brickx Club to bring local families a day of fun and Lego- building.

Also in the Temperance Hall on July 27 will be the Exploration Dome - Ireland’s most advanced mobile planetarium.

Did you ever wonder what it would be like to be an astronaut, swim with a shark, visit the planets and lots more in a fun, safe and interactive way? Children can experience all this and more in the Exploration Dome.

There will be plenty more happening throughout the festival, with Creative Ardagh hosting its annual Bilberry Walk on Sunday, July 28.

But perhaps one of the most exciting events is a gig by popular musician Duke Special, who will perform in St John's Church on Saturday, July 27.

Cruthú Arts Festival will take place from July 23 to 28. More information, tickets and a full list of events can be found on the festival website www.cruthuartsfestival.com.