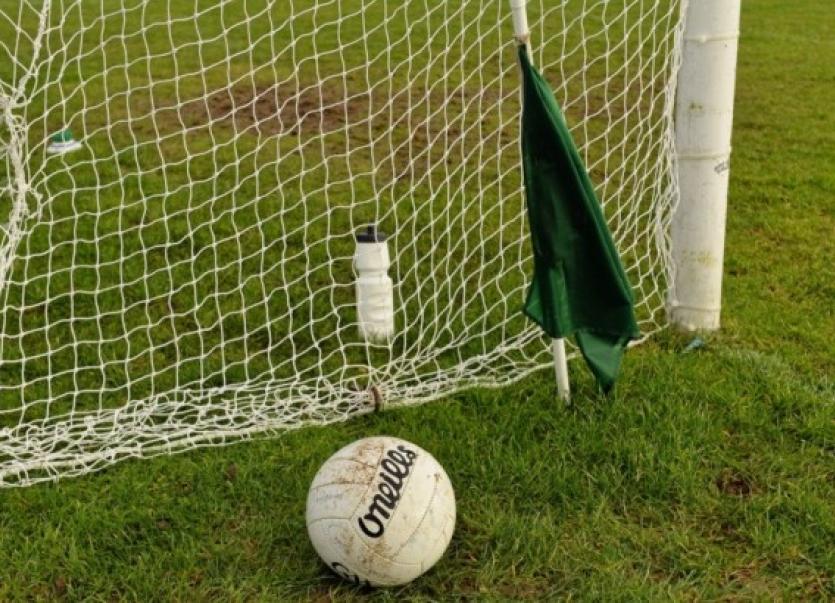 Croke Park last weekend, particularly on the Saturday when Leitrim residents managed a massive exodus from the county, to cheer on and support their team, was a definite highlight of the whole weekend.

Leitrim performed admirably, and but for several rushed attempts to score, they could have asked a lot more questions of Derry, who don’t know how to play decent football anymore. The buzz of excitement around Croke Park was infectious, and everyone seemed to get carried along in the sheer delight of Leitrim people to actually be there, in person, in the hallowed ground of Croke Park.

The game of the weekend was definitely one using the small ball, as Limerick v Waterford served up a game to take your breath away. The Limerick touch was immaculate, and astonishing.

Mayo won their first national final in 18 years, a rare and exciting threshold to overcome. They won by a margin that did not do them justice. They missed at least another two goals, and a few points. Kerry are getting better with every game, and they’ll have learned a few jewels from the contest. Aidan O’Shea was imperious at midfield, the fulcrum around which Mayo operated. He was involved in almost every single score.

Meath looked very good, too, although Donegal when woken up, looked very, very threatening. I counted three new forwards, and along with Patrick McBrearty and the great Michael Murphy, they will be threatening in Division One.
Yet, Dublin remain the leaders, thus far.

Though it cannot be easy for the players who live a life which is ferociously demanding. Alcohol is out. No discussion. Anyone who drinks is out. Plus their diet is strictly observed. Dublin players, to a man, are given the dietary requirements every week, for every single day, and those who are out of town, must hand the exact details of where they ate, what they ate, and must follow the instructed diet to the letter.

The majority, who work in Dublin receive the food to eat, personally from the contracted supplier. Nobody dreams of cheating, that doesn’t pay.

The result is that Dublin players are almost perfect physical specimens, everyone is developed to the nth degree.
It must be getting harder and harder to keep it up, year after year...