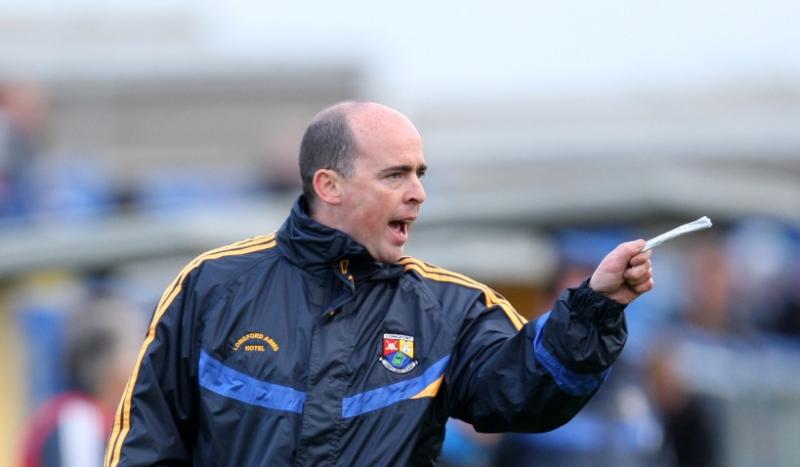 Padraic Davis, along with Paul Barden and Donal Ledwith have been appointed as the new Longford GAA management.

By a significant majority of those who sat on the committee tasked with finding a manager.

It’s great to see locals in charge of Longford, and in the three chosen, we have men who will be passionate about Longford’s fortunes and hopefully they will get the fullest support of the county board.

I recall Padraic exploding on the club scene, as a young player and scoring seemingly at will on the first occasion I saw him play in Pearse Park, with Drumlish. On that occasion he scored points from play from all angles.

It was obvious that he was going to be a great asset to Longford, and so it proved. A wonderful county servant, he’s continued pursuit of football involvement with great results.

Similarly Paul Barden, one of the greatest players ever to don the Longford jersey. A dedicated perfectionist.

Donal Ledwith who completes the team was a terrific player too, who was a tough, uncompromising defender, who gave all his time to Longford and his own Abbeylara.

Three shrewd men, who, we hope will make a mark as Longford’s custodians in the next few years.

Personally, I think it’s a terrific appointment, and I wish them well at every turn. It won’t be easy, managing Longford never is, and they’ll find unusual levels of resistance from time to time.

But I’m sure they know that. We must all do whatever it takes to ensure their task is enhanced and cultivated.

The three men deserve no less, and it is great to see another trio from the county, taking the reins.