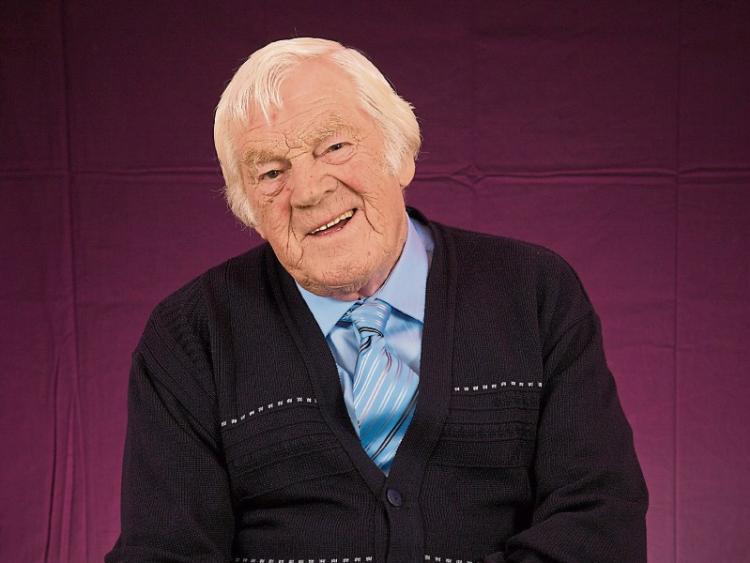 The news of his passing reached me en route to Connemara, on Tuesday, April 17.

Although he was in poor health, the death was strange; finality.

Tom was a kind and friendly man, who wore his reputation with an air of carefree, shrugging acceptance.

He had not much interest in publicity, didn’t really care much for most of the stuff that goes on around the scene, but he adored the fans.

They were the ones he admired most of all.

He knew, better than most how fickle the entire organisation of the Music industry really was, and was drawn more to fishing, than meeting his contemporaries.

He formed his own record company, which removed that aggravation.

He was always taken aback by people saying complimentary things about him, because he forever felt that he merely did something he enjoyed, and probably would have pursued it whether or not he reached anything like the pinnacle of success that he was accustomed to.

He was a genuinely humble and sincere man.

A disarmingly clever man, who was excessively private in his own way.

He never succumbed to the charm or persuasion that was often laid in on him by radio presenters, or hosts, or programme makers.

One of the very few who was rarely heard being interviewed.

Perhaps he began to be resigned to some of it later in life, when the buzz of stardom had receded, but even then, he spared his time in the media.

When RTE had a master idea to give Tom a series of programmes of his own, back in the seventies, he turned it down flat because they wanted to use session musicians. In public he declared that the session men were the “best in the business, but he couldn’t leave his band behind”.

Privately, however, he thought that no session man would give a curse about country music, and couldn’t possibly understand it.

He was right, of course. That was at a time when the fact is, Irish Country Music was regularly a laughing matter around the halls of RTE.

Tom knew that very well, so he kept laughing, while RTE scratched their heads and couldn’t believe the outcome of talking to Big Tom’s people.

His passing, like all such things in Ireland, made some stories become muddled and the origin suit the moment rather than be factual.

It was interesting to hear one journalist in a group interview on Big Tom’s passing talk of Tom often saying he “hadn’t seen floorboards for a long time”. The story was presented as just a fond anecdote, but of course it had nothing to do with the real story.

I doubt very much if Tom ever uttered such words.

The phrase was coined by Mickey Brady, guitarist with the Mighty Avon’s, back in the sixties when he said “we haven’t seen floorboards since Christmas!”, after Larry had become a massive hit after Lovely Leitrim.

Such distortion happens to every man or woman who becomes a real star, when those who genuinely mean well can’t remember the real story, but tell it anyway!

Tom became such a national icon, and inescapable, that he managed to do something that’s never, ever happened before.
RTE delivered a groundbreaking Late Late where everything - barring one or two jarring moments - was delivered without PR speak, sounding real, authentic, and genuine.

It will take some doing to repeat that.

A pity RTE felt they had to facilitate Ronan Keating who didn’t fit.

Otherwise, it was a memorable and brilliant Late Late Show.