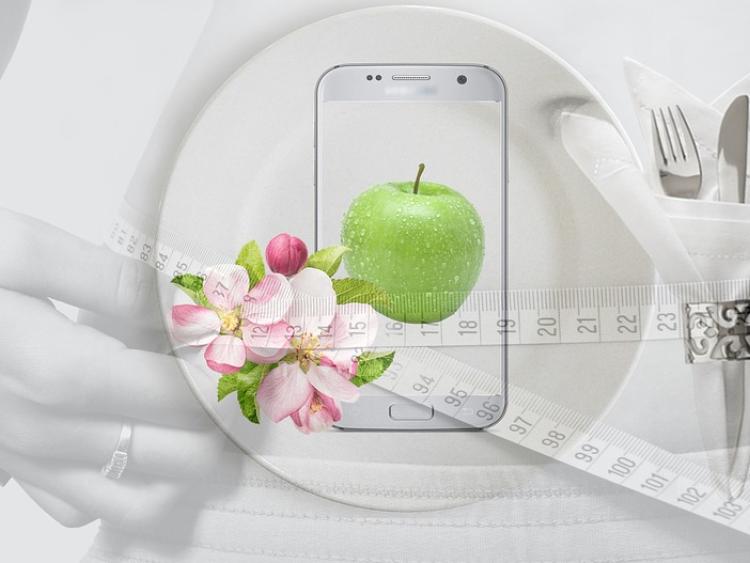 The Irish Cancer Society is urging people to make simple lifestyle changes in 2018, as part of their New Year’s resolutions, to significantly lower their risk of cancer.

Four out of ten cancer cases are preventable by making a number of lifestyle changes recommended in the European Code Against Cancer. 40% of cancer risk has been attributed to five lifestyle factors—tobacco, diet, overweight/obesity, alcohol and low physical activity*.

The Society suggests people follow the European Code Against Cancer, which includes 12 simple steps to help reduce their risk of cancer. A recent survey by YouGov, on behalf of the Association of European Cancer Leagues, has revealed that Irish people (13 per cent) are more aware of the Code in comparison to their UK counterparts (2 per cent). The survey also revealed that 78 per cent of Irish people surveyed said they were likely to make changes to their lifestyle having read the Code. 65 per cent of those surveyed said they had learned something new about cancer prevention after reading the Code.

Kevin O’Hagan, Cancer Prevention Manager said, “It’s very positive to see that there’s growing awareness of cancer prevention in Ireland, and that so many people are prepared to make changes to significantly reduce their risk of cancer. The number one thing people can do to improve their health and lower their risk of cancer is to quit smoking. Three in every ten cancers are caused by smoking and we would urge all smokers to make quitting their number one resolution in 2018.

“Quitting is really difficult but with the right preparation, support and attitude it can be achieved. We would encourage anyone who wants to give up to call the HSE Quit Team on 1800 201 203for lots of advice on quitting and information on Nicotine Replacement Therapies. We also run the ‘We Can Quit’ programme in Cork and Dublin, which encourages women to join forces and support each other to quit.”

“Another way people can reduce their risk is by getting physically active in 2018. We would advise people to limit their time sitting and aim to get at least 30 minutes of physical activity every day. You could challenge yourself to get active in 2018 in aid of the Irish Cancer Society. Take on a trek, marathon, run or even an extreme challenge, and get fit while supporting people affected by cancer.”

“Being active and having a healthy diet also contributes to maintaining a healthy weight, which after not smoking, is the most important thing you can do for cancer prevention. Up to 40% of certain cancers are attributable to being overweight or obese and with most adults in Ireland now weighing more than they should, it is really important we do all we can to maintain a healthy weight  to lower the risk of cancer.

O’Hagan added, “There is also a very real link between alcohol and cancer, with alcohol being directly linked to seven types of cancer. About 900 cancers and 500 cancer deaths are attributed to alcohol every year so I would urge people to be aware of how they drink and limit their intake as much as possible. The New Year is a great opportunity to change a habit and to radically change our approach to alcohol in this country.”

“Finally, screening has to be emphasised as a lifestyle resolution in 2018. Cancer screening is a way to find cancer before any symptoms appear in your body and in Ireland, there are three free screening programmes for breast cancer, bowel cancer and cervical cancer. Anyone who is called for screening should take those few minutes out of their busy lives to do it – it could just save a life.” Mr O’Hagan concluded.

To sign up for one of the Irish Cancer Society’s active challenges in 2018, or to get support in quitting smoking, simply log onto www.cancer.ie/getactive or www.cancer.ie/smoking

View the European Code Against Cancer at www.cancer.ie/europeancode

Teaching children in Longford to look after their health