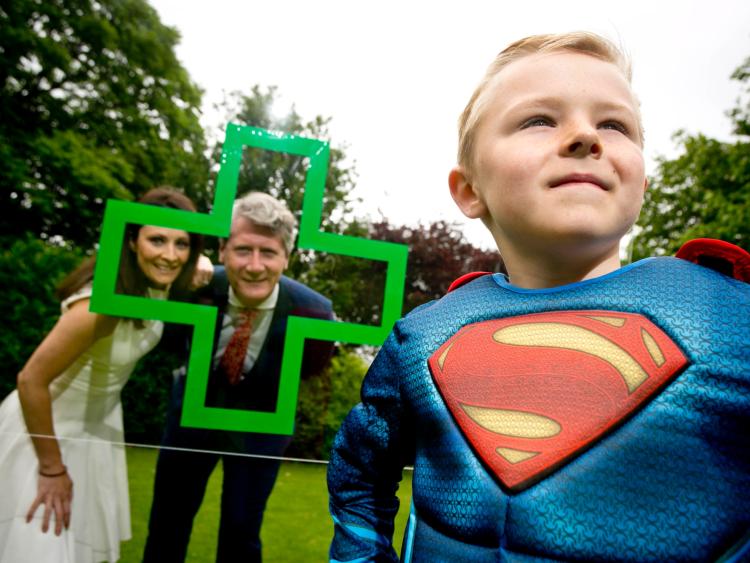 People of Longford are being asked to nominate pharmacists who go above and beyond for their patients.

The Clanwilliam Pharmacist Awards have launched for 2017 and the organisers are reminding the people of Longford to nominate pharmacists who go above and beyond for their patients.

It is an opportunity to recognise a pharmacist who has had a positive impact in the life of an individual or even a whole community while performing their duty.

“We all know that a pharmacist is more than a dispenser of medicines, but rather a trusted adviser who has the patient’s best interests at heart. Today we are calling on the public to tell us about their standout interactions with pharmacists around the country. We want you to tell us what they did to improve your health or to positively impact your life. At the Clanwilliam Pharmacist Awards 2017, a special Patient Nominated Award will be presented to the pharmacist who has had most impact,” said Eileen Byrne, Managing Director, Clanwilliam Health.

Those interested in suggesting a pharmacist deserving of this recognition are encouraged to fill out the online nomination form before July 21.

The winning pharmacist will be recognised in the company of their peers, with over 300 representatives from all sectors of pharmacy, including pharmacists in hospital, community, industry and academic settings, attending the Clanwilliam Pharmacist Awards 2017.

The Patient Nominated Award, sponsored by the Irish Pharmacy Union, is one of ten categories including the Professional Excellence Award and the Young Pharmacist of the Year Award which will be announced on Saturday, November 18 in the Mansion House, Dublin.

“The Clanwilliam Pharmacists Awards 2017 will provide an opportunity to recognise the phenomenal work which takes place across all pharmacy sectors every day in Ireland. It’s important to dwell on the contribution of the pharmacy profession to healthcare in Ireland as a whole, and also to recognise the individuals and teams who are nominated in each category. No award is more important than the one nominated by patients – pharmacists serve the public so to be nominated in this way is seen by the entire pharmacy community to be a distinguished honour. Another noteworthy aspect of the awards is the support they offer for the Pharmacy Benevolent Fund, which helps those who have been associated with pharmacy and who are now in need of assistance,” said Daragh Connolly, President of the Irish Pharmacy Union (IPU).

An adjudicating panel comprised of respected pharmacists from various branches of the profession will select three finalists for each category (announced in October) and a winner for each which will be revealed on the Awards night itself on November 18.

The recipient of the Patient Nominated Award in 2016 today joined organisers in calling on the public to submit details of pharmacists who deserve to be recognised with the honour.

“Receiving this award meant the world to me – I’ve always tried to give my patients 110%, so to have this recognised was very special to me and is one of the highlights of my career. If you have encountered a pharmacist who has made a positive difference in your life, please do consider nominating them for this award,” said Clare Long of Foynes Pharmacy.

The Clanwilliam Pharmacist Awards 2017 will take place in the Mansion House on November 18 in aid of the Pharmacy Benevolent Fund. Clanwilliam Health, leading provider of software applications for community and hospital pharmacies, is the proud host of these awards.