Nowhere to run to: Domestic violence and the housing crisis 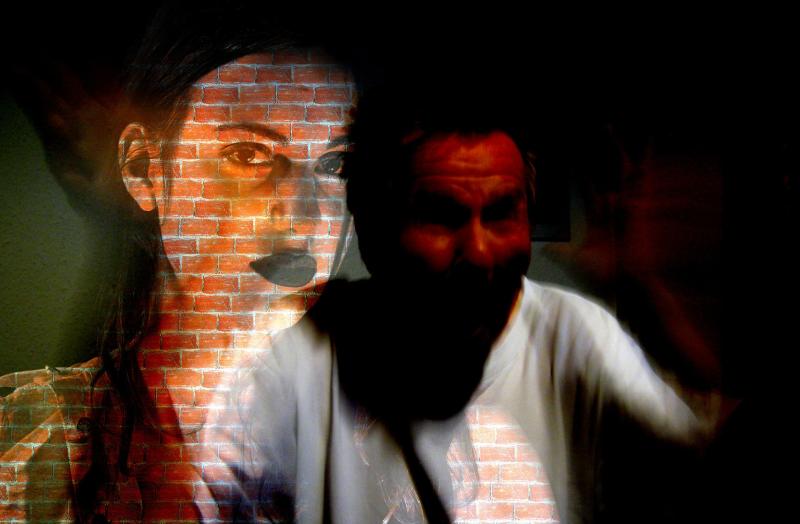 The news is everywhere: Ireland is under-going a severe housing shortage. While most of the news focuses on the big urban centres like Dublin, Cork and Galway, the lack of appropriate and affordable housing impacts smaller towns and rural communities like Longford as well.

The housing shortage has caught victims of domestic violence in the cross-fire. For one thing, many women and children are being treated as invisible in this crisis.

The National Social Change Agency has warned that homeless figures are being greatly under-estimated because over 4,000 women and children being accommodated on a yearly basis in emergency refuge are not being counted and recognised as being homeless.

When a victim of domestic abuse decides to leave a relationship, it may take her many years – and many attempts – to permanently escape the violence. The fewer obstacles to leaving, the more likely she will secure herself and her children a safe and happy future.

A woman may be living in any number of housing arrangements. She may have a beneficial interest in the mortgaged family home. She might be fleeing rental accommodation, or perhaps she is leaving social housing to escape abuse. Whatever her situation, chances are the issue of housing is going to be a huge dilemma for her.

Analysing these numbers, we realised that it wasn’t because the number of women coming to our service had increased dramatically.

Instead, the numbers suggest that more women are looking for help from the Gardaí and the courts because the other option – leave their abuser and find a new place to live – was no longer available. Fewer of our women leave their family home. They were – and are – stuck in an abusive house.
Several of our recent cases illustrate this dilemma.

Last week, a mother of two children sought our help to get out of an abusive relationship: she was ready to move immediately from the violence and abuse.

However, in Longford town, daft.ie showed only three properties suitable for a mother and three children in the private rental market costing €550, €650 and; €900 per month.

Many of the women coming to our service require state assistance. The rental cap for state assistance for a family with 3 children is €450, making all three bedroom units too expensive. The only property for €450 is a one bedroom apartment.

If this woman cannot find a house or an apartment for less than €450 per month, she is over the limit for state assistance and will have to pay the difference, which will eat into what she has for fuel, food, and living.

If a woman does find a property within or near the housing limit, she must hope the landlord will agree to sign up to the social housing programme. Because competition for scarce housing is so fierce, many landlords would prefer to wait for a tenant that is not in receipt of a social welfare payment.

People assume a woman (and her children) could go to emergency refuge until she finds suitable housing. But according to the National Social Change Agency, almost 5,000 women and children last year were refused emergency refuge due to over-crowding.

Locally, women who get into Longford and Westmeath emergency accommodation assume it will be a brief stop until permanent accommodation can be arranged.

However, due to the chronic shortage of available housing, it takes anywhere from nine to eighteen months for families to find rental accommodation roughly in line with the rental caps.
‘Refuge’ is turning into ‘long-term emergency’ accommodation.

Another common misconception is that it is easy to simply ‘throw the abuser out of the house’. Barring Orders are the legal mechanism to remove an abusive person from the home.

However, the constitutional benchmark for legally removing anyone from their lawful domicile in Ireland is very, very high.

It is often the threat of past violence that is used to control a victim, and abusers are smart enough not to hurt their victims in ways that are easily seen.

Domestic violence victims aren’t always believed, and are often met with suspicion and incredulity by everyone – family, friends, Gardaí, civil servants, and other professionals.

This is difficult to comprehend given the verifiable and evidence-based national and international statistics. For example, Women’s Aid reports that one in five Irish women who have been in a relationship have been abused by a current or former partner.

In terms of female homicide in Ireland, 54% of women were murdered by a partner or ex-partner, and a total of 87% are murdered by someone they know. (Women's Aid Femicide Media Watch, November 2016). These issues, coupled with the desperate housing shortage, means getting out isn’t easy.

The DV victims feel pressurised to stay and deflated when they do try to leave and all the doors seem to shut against them.

When housing becomes a seemingly impossible barrier to overcome, a woman will stay in an abusive home rather than be homeless.

So what can be done?

The housing crisis is certainly complicated, and requires a co-ordinated and sustained effort by multiple government agencies to resolve.

But, in respect to the homeless requirements specifically of women and children attempting to leave a domestic abuse situation, Longford Women’s Link has called on the relevant government agencies to take the following actions:

Central to each of the above recommendations is the need to understand that the time a DV victim decides to escape is one of the most dangerous times for her and her children.

Therefore it's critical that those agencies charged with providing housing and emergency accommodation recognise this danger and respond accordingly.