Advice to Longford people: If you’re finding the festive season difficult, the Samaritans are here to listen 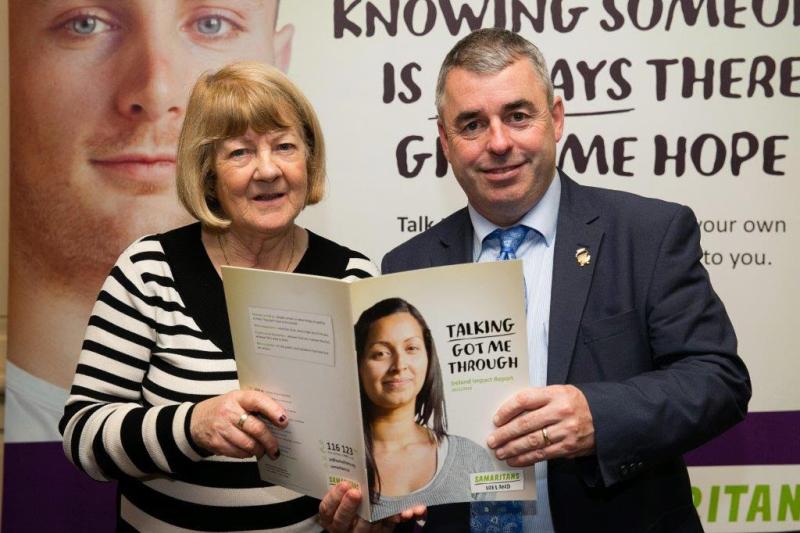 Athlone Midlands Samaritans answered 32,786 calls for help in the last 12 months, with most calls received out of hours when other support is not available.

These call details were released in the 2015-2016 Impact Report covering Samaritans’ work in Ireland, which was launched this week.

According to the report, over 639,652 calls for help were answered by Samaritans volunteers across Ireland in the last year. More than one in three calls to Samaritans’ national helpline were received between 6pm and 12am and 63% of all calls to the service are made between 6pm and 6am.

“We know that people don’t just struggle to cope between the hours of 9 to 5. The statistics released in our Impact Report 2015-2016 show many calls come through to the service throughout the evening and early morning hours, a time that can be lonely and isolating for those experiencing feelings of distress. Samaritans are the only organisation whose volunteers are available round the clock, providing a beacon of light to those struggling during the loneliest hours.”

The issues which people contact Samaritans about have remained consistent over the last number of years. These include family and relationship problems; financial worries; depression and mental health problems; loneliness; and stress and anxiety. 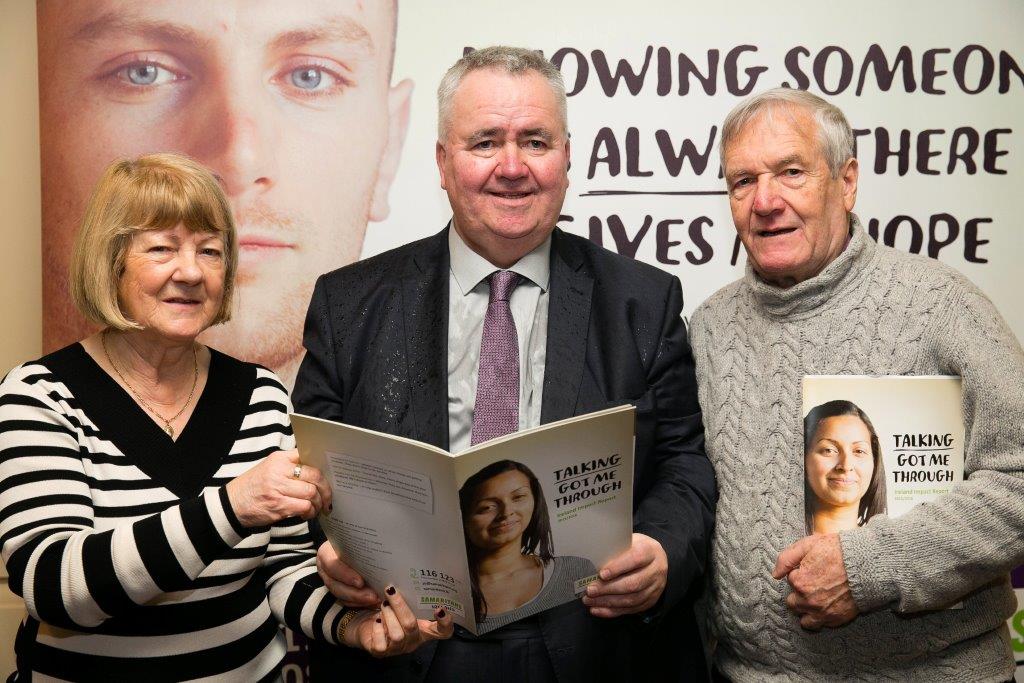 Pierce Murphy continued, “People who are struggling often feel isolated and alone. They may want to talk about their suicidal feelings but don’t know where to turn, or fear that they may be judged.  Over 450 people in Ireland take their lives each year. Many of those people may feel like they don’t have anywhere to seek support. Our volunteers work hard to provide a space for people in crisis when there may be nowhere else to turn.”

Demand for Samaritans service has increased dramatically since the organisation launched a new free to call number in 2014. Volunteers have increased the number of hours listening they provide by 38% since then.

The increased demand for our service means that Athlone Samaritans are always looking for new volunteers. Anyone who is interested in becoming involved can find out more about what is required by contacting us at 085 284 5010 or email athlonevols@gmail.com

Samaritans volunteers are available round the clock for anyone who feels they need to talk, in confidence, about whatever’s getting to them – on Christmas Day, Stephens’ Day, New Year’s Day, and every other day of the year.

Pierce Murphy, Director of Athlone Branch concluded, “Christmas and New Year can be especially hard for many people and we know that loneliness and isolation are both factors in this. If you’re finding the festive season difficult, we’re here to listen and you can always talk to us about what’s on your mind.”

Samaritans can be contacted at 116 123 freefone or email jo@samaritans.org

Advice from GROW to the people of Longford: Look after your mental health this Christmas and New Year 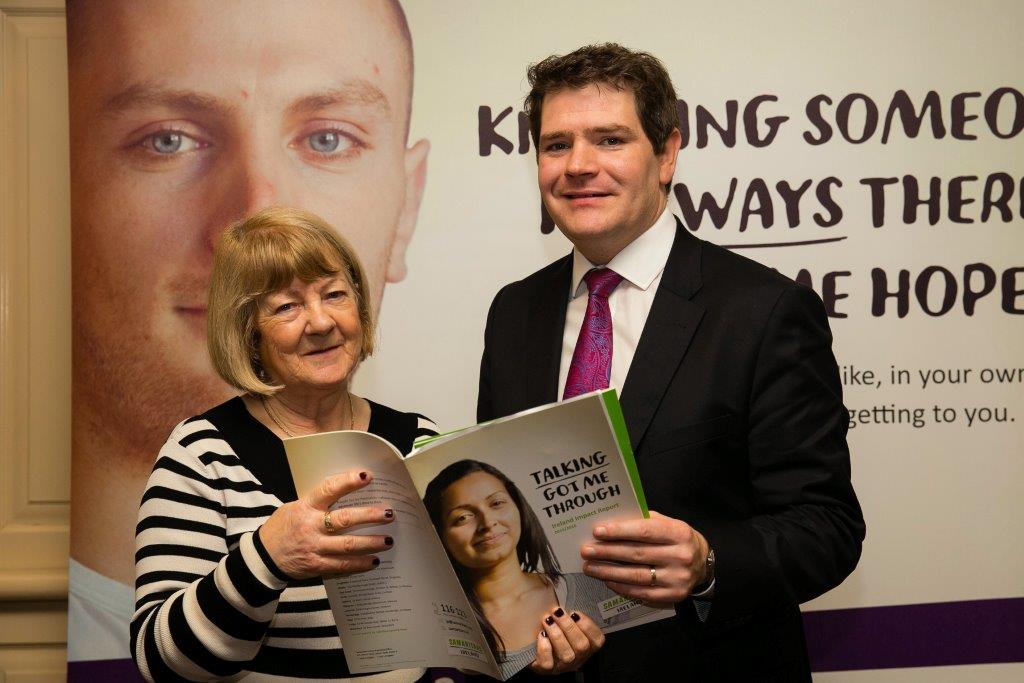