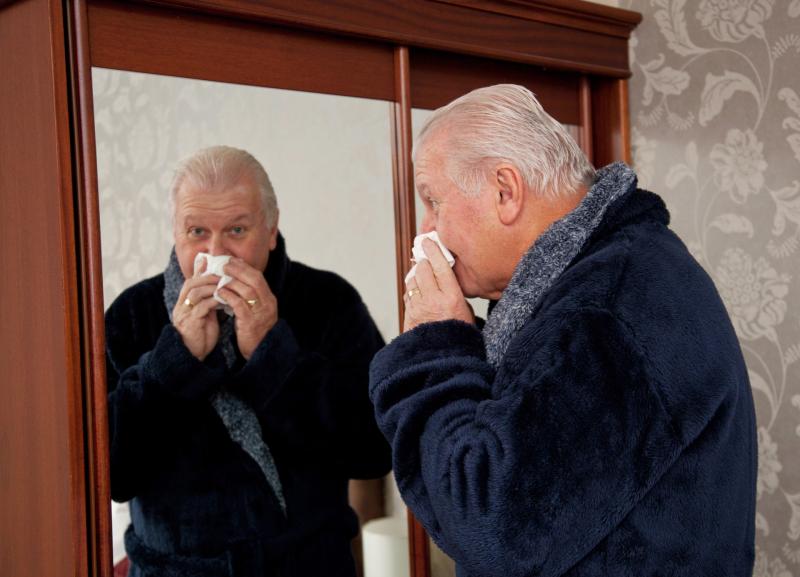 New market research released today shows that while the vast majority of Irish people over 50 are aware of national vaccination programmes for flu (99%) and measles (94%), a mere 27% are aware of a similar programme to help prevent you against pneumococcal disease.

The research was conducted by Empathy Research  on a nationally representative sample of 372 people over 50, on behalf of Sanofi Pasteur MSD, and showed that less than 1 in 4 (23%) of over 65s have been vaccinated against pneumococcal disease.

Just over half of people over 65 have heard of pneumococcal disease. It can lead to complications such as pneumonia, bronchitis, and more invasive disease such as meningitis and bacteraemia (bacteria in the blood).

Pneumococcal disease is an umbrella term for a range of illnesses caused by a type of bacteria called Streptococcus pneumoniae (also known as the pneumo bug). It’s spread by close contact, coughing and sneezing. Young children, older adults and individuals with certain chronic conditions are at increased risk of pneumococcal disease.

Mr Justin Moran, Head of Advocacy and Communications at Age Action Ireland, said; “The risk of contracting pneumococcal disease increases as you get older and it’s not something to be taken lightly. Of those who become infected with pneumo and who go on to develop invasive disease, 1 in 4 may develop pneumonia, 1 in 4 may develop meningitis and 1 in 10 cases may lead to death. It’s these numbers that make the Healthy Ageing campaign so vital.

“Practically everyone is aware of flu vaccination by now but pneumococcal disease can’t be allowed to slip under the radar. Vaccination is available from either your local pharmacy or your local GP, and we would highly recommend that anyone at risk look into acquiring it.”

Please speak to your GP or Pharmacist, or other health professional for further advice. More information can be found onwww.pneumo.ie.