New Micra has lots to offer 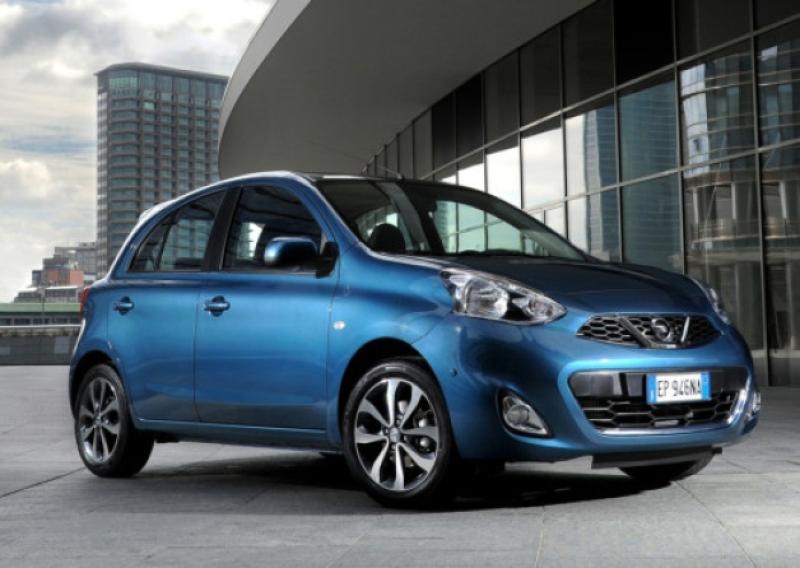 Some would say that there was quite some scope for improvement and they wouldn’t be wrong, but the truth is that this vastly improved Micra has quietly morphed into a wholly respectable supermini contender.

The little Micra is a very significant car in Nissan’s history. Originally launched in the early Eighties, in second generation form it became the very first Japanese model to win the European Car of the Year award, the first Far Eastern supermini purpose-built for Western tastes. To make absolutely sure, Nissan decided to build the car in Britain and style the second and third generation models with a daring flair that perfectly suited a small car market becoming ever-more image-conscious. These were cars perfectly in tune with their times. That’s been less the case though, with this fourth generation version, which arrived here at the very end of 2010.

Of all the aspects of the original version of this MK4 Micra, the one that probably needed the least work was the way it went down the road. It was always good fun to drive and its light weight gave it some pretty nimble reflexes. The latest model doesn’t change a whole lot here, instead tuning the details. The big draw remains the DIG-S engine and this is really the model you need to be targeting. The heart of the Micra DIG-S is a direct injection engine teamed with a supercharger - hence the car’s name: Direct Injection Gasoline-Supercharger.

Although it has clearly been designed to cap emissions and fuel consumption, the lightweight, low-friction 1,198cc three-cylinder unit produces the power expected from a conventional 1.5-litre four-cylinder engine. With 98PS on tap, it’ll get to 60mph in less than 11 seconds and feels quicker. A five-speed manual gearbox is fitted as standard but there’s also the option of a CVT (Continuously Variable Transmission) automatic which makes town driving easier.

The Micra’s most obvious changes are to the exterior. The entire ‘face’ has changed with a redesigned grille re-establishing a stronger link to Nissan’s corporate look with the familiar circular badge ‘held’ within a chromed extended V-shaped motif. The bonnet, wings, headlamps and front bumper are also changed. And where fitted, the front fog lamps have been given a bit more prominence with chrome edging. The rear features a resculpted bumper, LED tail lamps and a panel at the bottom of the tailgate. The fresher look is complemented by different 15 and 16-inch alloy wheel designs. The colour palette now includes pearl metallic Pacific Blue (a predominantly turquoise shade) and metallic Platinum Sage. These join the eight existing colours.

Fuel economy is similarly excellent with a manual Visia model returning 68.9mpg. This is interesting because when you wind the clock back to 2000, a 1.3-litre petrol Micra could return a fuel consumption figure of 46mpg which means that when salary inflation is taken into account, running a Micra DIG-S is actually cheaper than running a Micra back at the turn of the century. And in case you were wondering, the DIG-S engine is also a good deal cleaner and more economical than the normally aspirated 1.2-litre unit.

What more incentive do you need?