Audi Athlone
Kidathon gets
off the ground 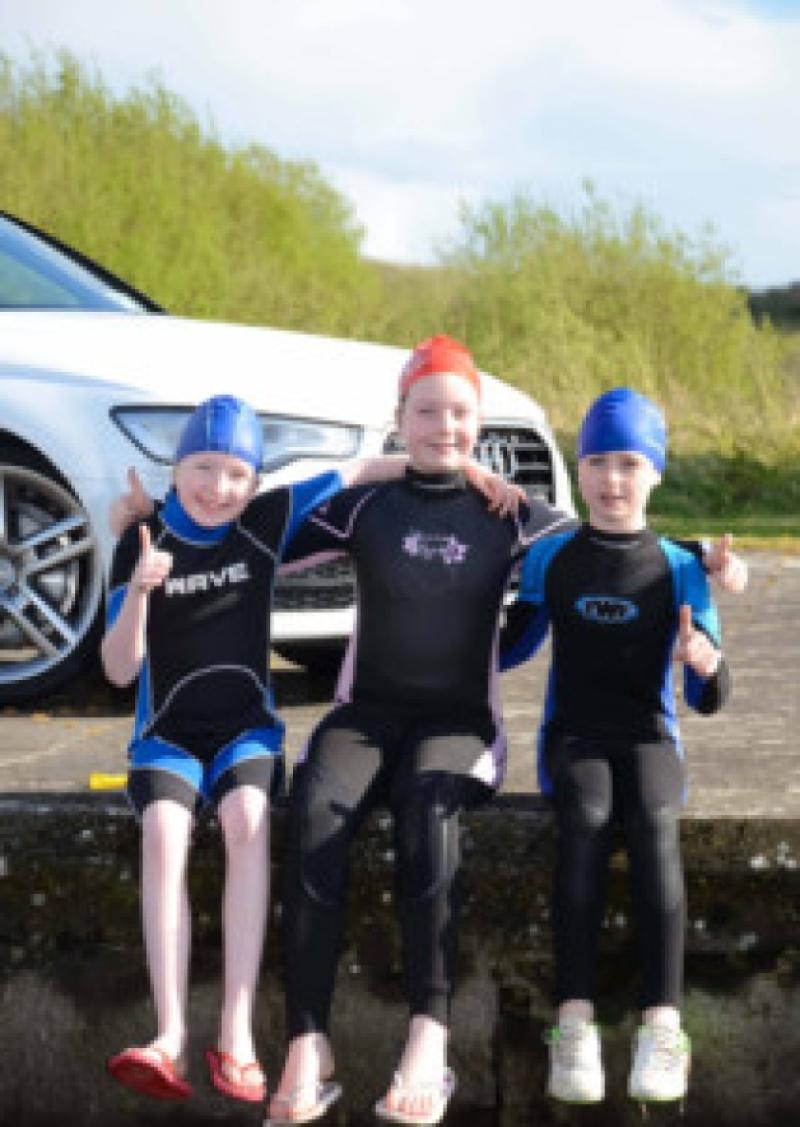 Lanesboro Triathlon Club are delighted to announce that they are now taking entries for the Audi Athlone Kidathon 2013.

Lanesboro Triathlon Club are delighted to announce that they are now taking entries for the Audi Athlone Kidathon 2013.

This mini-triathlon will be held on Saturday May 13 and will consist of a 100m swim, 2km cycle and 1km run.

The race is open to children from 8-15 years of age and costs €10. It promises to be a fun-filled day with goodie bags, medals and treats for all who take part . The 2013 race promises to be even more exciting than last year kids’ triathlon, but be warned – the race will be capped at 75 entrants to ensure maximum safety for all junior swimmers in the open water- so book now to avoid disappointment. To enter-click on the Enter Kidathon tab on the Race Website: www.audiathlonetwoprovinces.com

Following the children’s triathlon, the adults will also get a chance to get involved.

Lanesboro triathlon club are busy preparing to host the 2013 Audi Athlone Two Provinces Triathlon. Audi Athlone, have come on board once again, as the main sponsor for this exciting sprint triathlon.

A sprint triathlon consists of a 750m open water swim, a 20km bike ride and a 5km run.

This year’s race has been selected by Triathlon Ireland for their National Series calendar, attracting the best triathletes nationwide as they compete for the overall prize in the event. The race director, Niall O Donohue, expects well over 500 competitors to enter this year’s race. “The feedback from last year’s race was fantastic. We take pride in hosting a race where water and road safety are a priority…..we want every competitor, whatever their fitness level, to come home safely and enjoy their experience”