Plenty of events to celebrate National Heritage Week in Longford 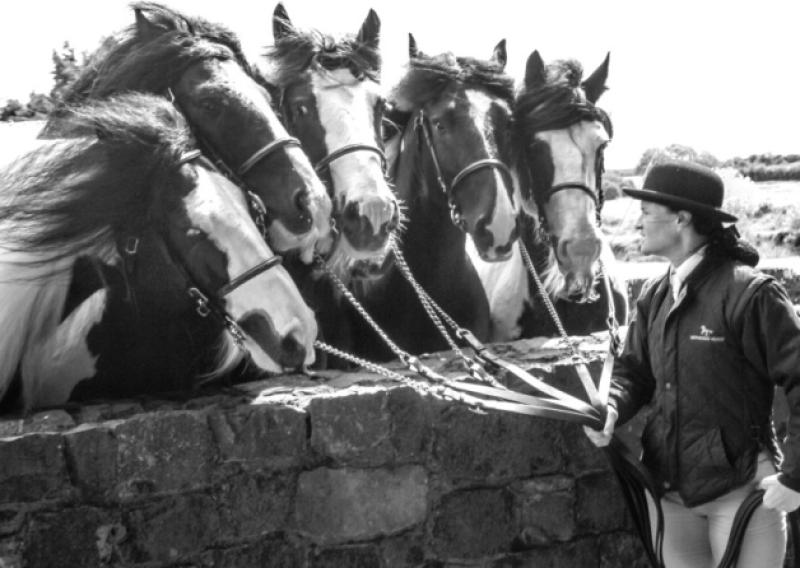 To celebrate National Heritage Week, Co Longford is hosting a series of events suitable for young and old between Saturday, August 22 and Sunday, August 30.

To celebrate National Heritage Week, Co Longford is hosting a series of events suitable for young and old between Saturday, August 22 and Sunday, August 30.

This year’s theme is ‘Industrial Heritage’.

Michael Starrett, Chief Executive Officer of the Heritage Council said that in 2015, 32 countries agreed to come together to share a common theme to help raise the profile and awareness of the value of industrial and design heritage to people across Europe.

“Our shared industrial past is a story of change, development and creativity and of the men and women who were part of that story whether as a mill worker, a dock worker or the proud owner of a motor car,” he added.

A number of events in Co Longford will echo the theme, including an evening celebrating the historic mill in Drumlish, (August 25); a display of vintage cars at Longford Cathedral, (August 29); the Longford Harvest Festival & Working Field Day in Newtowncashel (August 23) and the Colmcille Ploughing & Field Heritage Day at Bleakley’s Farm (August 30), which features a traditional working mill.

In Longford, the local peatlands and peat milling is an important aspect of the history and development of the county.

This will be discussed in more detail by the Prof Barry Raftery Conference which takes place on Friday, August 28 at the Corlea Trackway Visitor Centre.

Other events taking place include a focus on other aspects of the county’s heritage, including George Forbes, 3rd Earl of Granard, who was a naval commander and a distinguished diplomat among other achievements; intriguing life of John Henry Patterson, a Longford-born adventurer and author, who was an officer the Zionist Mule Corps during WW1 and whose cremains were recently reinterred in Israel; Luke Baxter, who will explore the Ballymahon Concerts of 1902, including John McCormack who went onto become one of Ireland’s most famous singers, and Granard Library will host a talk on John Dungan, the Copenhagen-based merchant who sponsored the prize money for the first Granard Harp Festival, (August 29). Ballymahon Library will also host the Longford Men at Gallipoli Exhibition, exploring the stories of the Longford men who fought in one of the bloodiest episodes of the Great War.

The Great War will also be remembered in Edgeworthstown on August 30.

There are numerous other events across the county, and for more details, check out www.heritageweek.ie