Deadline
looms for
offers on PV’s 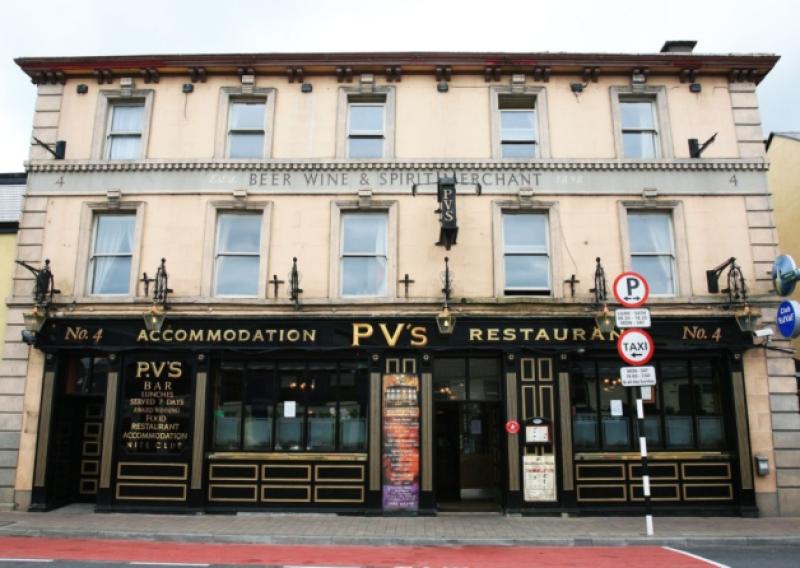 The premises which housed PV’s Bar on Ballymahon Street in Longford town is on the market, with the deadline for offers set for next week.

The premises which housed PV’s Bar on Ballymahon Street in Longford town is on the market, with the deadline for offers set for next week.

“It’s a private treaty sale but it will be conducted using a tender format,” said Shane Markey of Daniel Morrissey & Sons Ltd, the estate agents who are handling the sale.

“The deadline for final offers to be received is 3pm on Thursday, April 3.”

The guide price for the property is €400,000 and it is understood this figure includes fixtures and fittings.

It will not be known what level of interest there is in the building until the deadline has been reached.

PV’s was originally placed on the market last year when the pub’s operators, Galahoy Ltd, entered receivership but was subsequently removed again.

However, it was recently placed on the market once more at the request of George Moloney, the statutory receiver acting for accountants Baker Tilly Ryan Glennon.

PV’s was one of the longest-established and best-known pubs in Longford town and the premises comprises a bar and lounge, kitchen, function room, guest accomodation, and a night club. The business closed in February with the loss of 17 full- and part-time jobs.