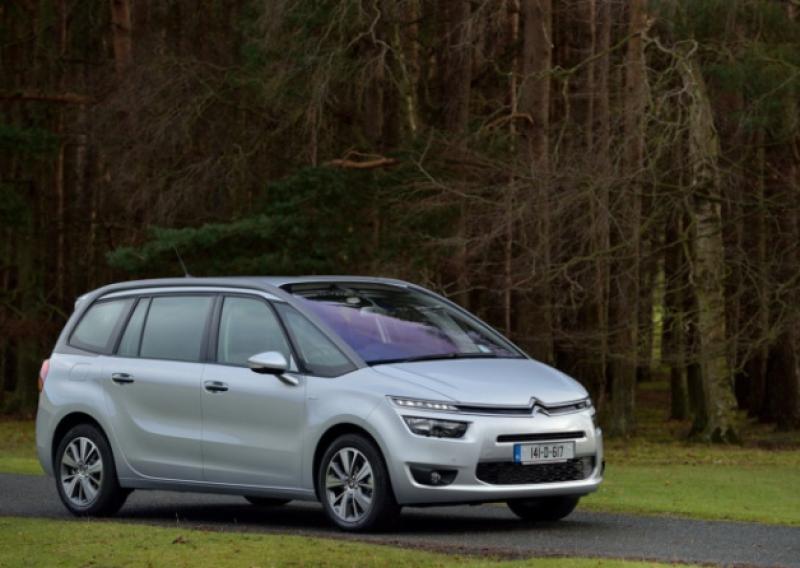 This will come as little surpise to Irish Citroen fans who have already shown much devotion to the French brand over the years.

Martin Hamill, Citroën’s Director – Fleet & Used Vehicles, commented; “The New Citroën Grand C4 Picasso has been honoured and recognised in this year’s Fleet News Awards after being compared to some very strong competition.

“Our fleet and business customers tell us that New Grand C4 Picasso stands out in the seven-seat MPV sector with its innovative design, enhanced comfort, reduced weight, lower emissions and low cost of ownership, and we’re delighted that the Fleet News Awards judges feel the same way.”

The judging panel were particularly impressed by New Grand C4 Picasso’s reduced mass, which has significantly reduced fuel consumption and CO2 emissions - by an average 30g/km compared to its predecessor.

Weighing up to 110kg less than the previou s generation model,