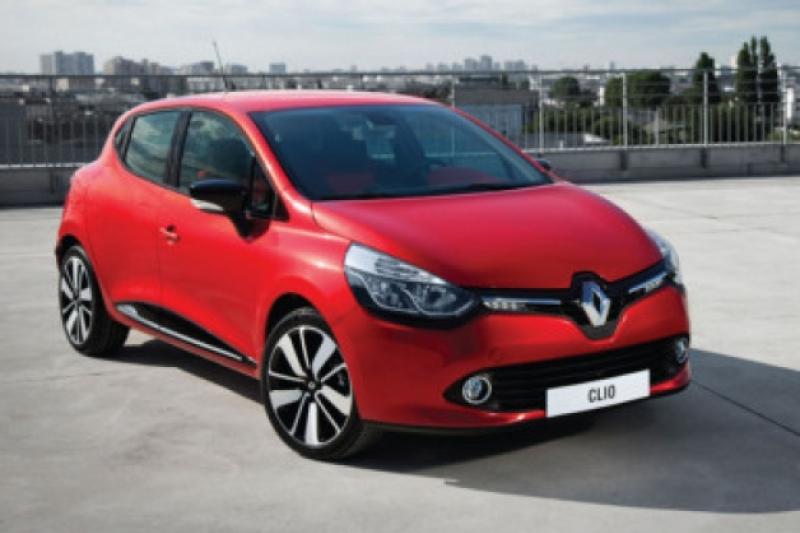 The fourth generation Renault Clio features a bold new styling direction and is only offered in one five-door body style at present. The focus is clearly on efficiency, quality and driving down the cost of ownership which will doubtless boost orders.

The fourth generation Renault Clio features a bold new styling direction and is only offered in one five-door body style at present. The focus is clearly on efficiency, quality and driving down the cost of ownership which will doubtless boost orders.

Renault has unveiled a number of new engines with which to take the fight to the best of its rivals. When these rivals include cars as impressive as the Fiesta and the Peugeot 208, it’s clear that Renault needs to play a blinder.

Though the old 1.2-litre 16V 75bhp petrol engine from the previous generation Clio soldiers on at the foot of the range for budget buyers, most emphasis is on the much more modern and newly introduced Energy TCe 90 powerplant which will probably be the big seller.

The first three-cylinder engine ever produced by Renault, this three-cylinder, turbocharged 899cc package comes with Stop&Start and is designed to deliver the performance of a normally-aspirated 1.4-litre unit, An ultra low-inertia turbo whistles into action from low engine speeds, developing 90PS and 135Nm at just 2000rpm. In fact, fully 90 per cent of peak torque is available from 1,650rpm to 5,000rpm.

Diesel buyers an Energy dCi 90 1.5-litre engine with 20Nm more pulling power than it had in the previous generation model.

Perhaps the biggest step change in the development of the fourth generation Clio is Renault’s rationalisation of the car down to a single body style - for the time being at least. Out go the sporty three-door cars and in comes a bigger five-door model, although it has to be said that the sleek styling is a departure from the usual frumpy five-door supermini shape.

The Clio IV should prove to be a promising return for Renault to a position amongst the class leaders in the supermini segment. It’s bigger, better looking, more efficient and features some very interesting equipment choices.

Renault hasn’t always identified and prioritised the things that really matter to small car buyers, which is one reason why in recent years the Clio has slipped down the sales charts. This fourth generation version looks to have been developed with a far clearer focus on efficiency, practicality and safety from the outset. That might sound prosaic, but it’s what sells cars in the supermini sector. This Clio’s going to be back on the shortlists of many who would never have previously considered it. Renault looks to be back on the up at last.