Under the cover of the Colt

The Mitsubishi Colt is unquestionably the Japanese marque’s best stab at a supermini to date and the importers are hoping that revised styling, an improved specification and a brighter interior will keep it current.

The Mitsubishi Colt is unquestionably the Japanese marque’s best stab at a supermini to date and the importers are hoping that revised styling, an improved specification and a brighter interior will keep it current.

If you’re going out to buy a supermini, then you’re probably going out to buy a Ford Fiesta, a Vauxhall Corsa or perhaps something like a Fiat Grande Punto, a Peugeot 207 or a Renault Clio. Part of our job here though is to point out that away from the mainstream, there are other alternatives in this class. Here’s one: Mitsubishi’s Colt.

This Dutch-build design was originally launched in 2004, shocking the market by being the first in many generations of the Colt model to be truly supermini class-competitive. It’s a car that has once again slipped into the background in more recent years however, despite the announcement of a facelifted version in late 2008.

Does this car’s front end remind you of a jet fighter? No. Still, that was apparently Mitsubishi’s objective with this facelift. What they have managed to do is to give the car more of a shared family resemblance to their iconic Lancer Evo X performance models, which can’t be a bad thing. It’s also quite an achievement given that such a tall shape would normally bring a utilitarian MPV to mind rather than something racy. The revised front end includes restyled bumpers and headlamps while, at the rear this five-door gets darker lamps, a redesigned tailgate and revised rear bumper. Overall though, the look remains much as before with a nuggety compactness to the shape that pleases.

Inside, the high roof level makes it all feel quite spacious for passengers with decent leg and headroom everywhere, but it is worth pointing out that if you prioritise bootspace, you’ll have to put up with less than is offered by most supermini rivals - 186 litres with the rear seats in place and 568 litres with them folded. Still, the space that is on offer is uniformly shaped, so sliding in bulky items should be a straightforward task.

At the wheel, the dash is simple, with large, clear instruments and buttons which you should find to be easy to find and use. It’s a pity that the steering column adjusts for height only, but the Colt isn’t alone as a supermini in this respect and we reckon that most people should still be able to get comfortable.

There a choice of three and five-door hatchbacks with either 74bhp 1.1 or 94bhp 1.3-litre petrol power, assuming you can resist the charms of the 147bhp turbocharged 1.5-litre petrol hot hatch version. The 1.3-litre petrol engine is also available in ClearTec from with stop/start technology.

All models come with a CD player featuring MP3 connectivity, lighting that stays on to guide you to the front door at night, plus power steering, a vehicle immobiliser, electric front windows and remote locking. The high-spec Juro model even gets sat nav and leather. From a safety point of view, it’s nice that you get twin front airbags and hazard lights that flash under emergency braking but less good that most buyers won’t be able to specify either side airbags or the kind of ESP stability control system that gets you out of trouble in slippery conditions or if you enter a corner too fast.

Once upon a time, you used to know where you stood with a Mitsubishi Colt. It would be reliable, fairly spacious but really rather dull. These days though, it’s a bit more than that, still dependable and roomy but also offering more than a splash of its own identity. You also get a supermini that’s fun to drive and which won’t crash in value the moment you drive it off the dealer’s forecourt. That’s a commendable range of qualities for any small car. 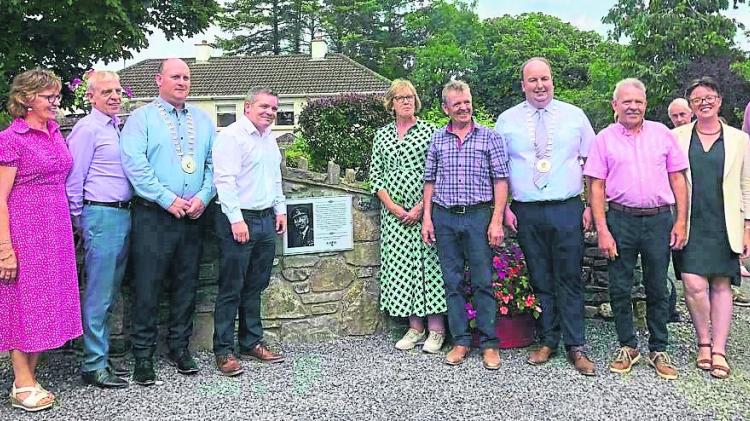