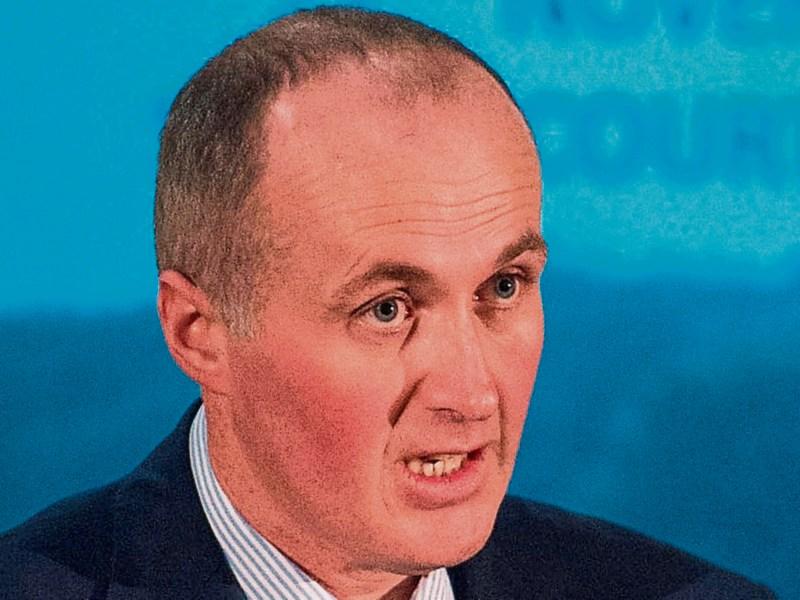 Farming organisations have made their own proposals on the distribution of the €50m Beef Compensation Fund.

In his organisation's proposal, ICMSA president, Pat McCormack (pictured), said the fund should be open to all farmers who finish cattle and payable on animals slaughtered above eight months of age.

“ICMSA has proposed a reference period of the year running from 12/06/19 to 11/06/20 and proposed 80 cattle as the maximum number for which payment can be sought,” he explained.

Mr McCormack also confirmed that their written submission also included a stipulation that ‘where an animal has been presented for slaughter within 30 days of purchase, including those animals purchased in the mart or farm-to-farm, that payment should issue to the immediate previous herd owner’. ICMSA is also proposing that animals reared in the Republic but slaughtered in the North should be included.

McCormack proposed that the payment rate applied be calculated on using the full €50m budget up to the maximum 80 head with payments issued as soon as possible.

IFA has also made a submission outlining a number of proposals, some of which include;

1. Scheme must be for cattle finishers and payment targeted at finishers who incurred the most financial losses.

2. All finished cattle should be covered in the scheme with the exception of cows with conformation score P and fat score 1 and calves.

3. The payment rate is minimum of €100 per finished animal.

4. Payments should apply to finished animals retrospectively from the announcement date by the Minister for Agriculture.

5. No restrictive limit on the number of eligible animals/farm which qualify.

6. The T&Cs of the scheme must be simple and farmer friendly and there can be no conditionality attached to it.

7. All €50m must be utilised and payment should be made on or before the end of August.

9.Payment should apply to finished cattle exported live to Northern Ireland and to international markets.