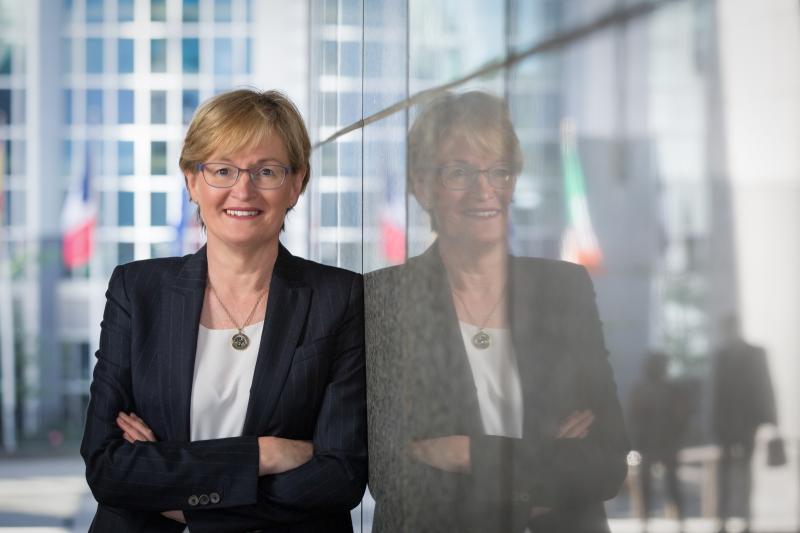 Mairéad McGuinness, MEP and first Vice-President of the European Parliament

A committee of inquiry into animal transport inside and outside the EU is expected to get the green light on Friday, when MEPs vote to ratify its establishment, according to Mairéad McGuinness, MEP and first Vice-President of the European Parliament.

This special committee will be mandated to investigate alleged breaches of EU law in relation to the protection of animals.

The trade in live animals is an important market for Irish farmers, McGuinness said.

“The EU has set high standards for animal transport and it is essential that these standards are adhered to,” she said.

“Every year, millions of animals are transported across the EU and to non-EU countries to be bred, reared or slaughtered, as well as for competitions and the pet trade.”

“To protect animals exported to non-EU countries, MEPs voted for the introduction of bilateral agreements or a ban on the transport of live animals when national standards are not aligned with EU law.”

She said the Parliament’s report recommended that a special inquiry committee be established.

“I would hope to be a member of this inquiry committee and in that context I will be stressing that what is needed is full compliance with EU regulations on animal transport.

“It is up to member states to implement the rules and the European Commission to tackle problems with compliance, she added.