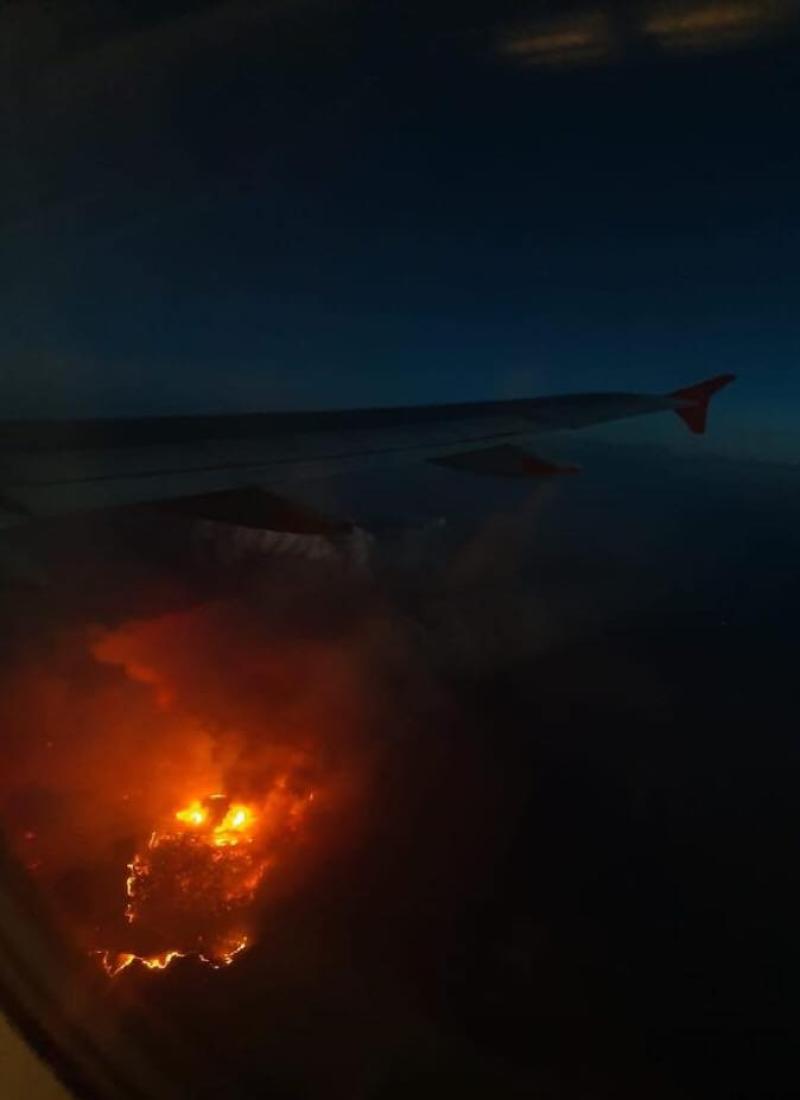 The Beef Plan Movement (BPM) have announced details of a gofundme page set up in aid of Australian farmers who have been devastated by the impact of the recent bush fires.

The fires have been spreading through parts of Australia since September of last year, with the deaths of twenty people confirmed and thousands of animals killed as a result.

A representative for BPM said: “Australian farmers have been devastated by wild fires for weeks now.

“Farmers have had herds of cattle and sheep wiped out, as well as their homes and farm buildings.

“Beef plan movement want to help and in Association with Australian farm organisations we want the money to go directly to those most in need.”

The organisation have set a target figure of €100,000. You can donate to the cause here.