Suckler cow package must be available to all farmers - INHFA 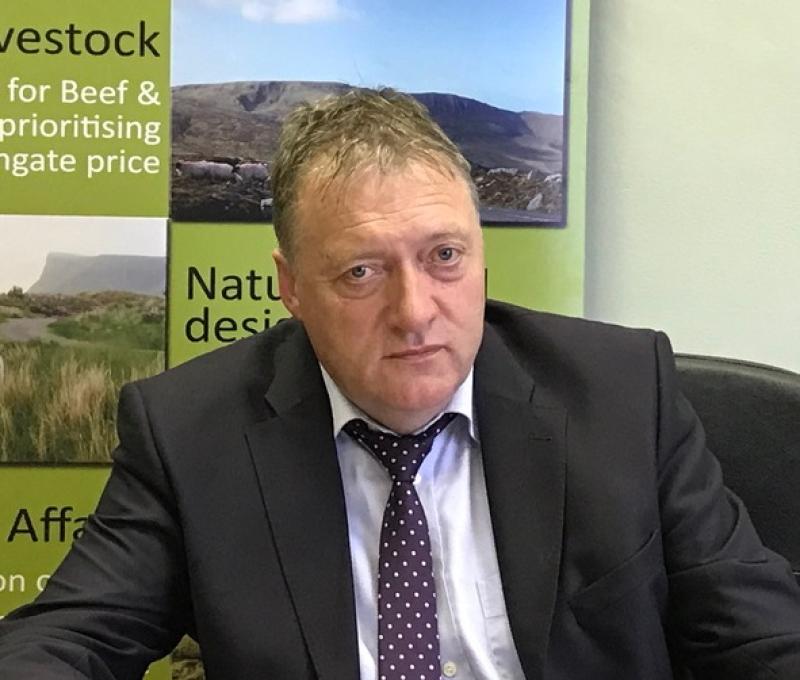 Speaking in advance of the Beef Market Taskforce meeting scheduled for January 09, the President of the Irish Natura and Hill Farmers Association (INHFA) Colm O’Donnell has stated that the €40 million available to the Suckler Cow sector for 2020 must become a priority for implementation by the Taskforce.

He stated: “Additional direct supports for the suckler cow as a priority is the exact wording in the agreement.

“This must be addressed as a matter of urgency at the next meeting in order to target support at a sector which is extremely vulnerable at the present time.”

The INHFA say they have already highlighted to Minister Creed and the Beef Taskforce Chairman that recent DAFM schemes have discriminated unfairly against smaller suckler herds who have not participated because of the complex nature and conditionality attached to BDGP, BEEP and BEAM.

O'Donnell went on to say: “On average the three current support measures in place have approximately an uptake level of just 25% or 15,000 suckler farmers out of a total of close on 60,000 farmers deemed to be eligible for support.

“That it is vital that the Minister now comes forward with a new focus in how his Department draw up new schemes that has the ability to both deliver on the objectives of the next CAP programme whilst ensuring the equal treatment of all suckler farmers.” he concluded.