Get ready to jive at the Longford show 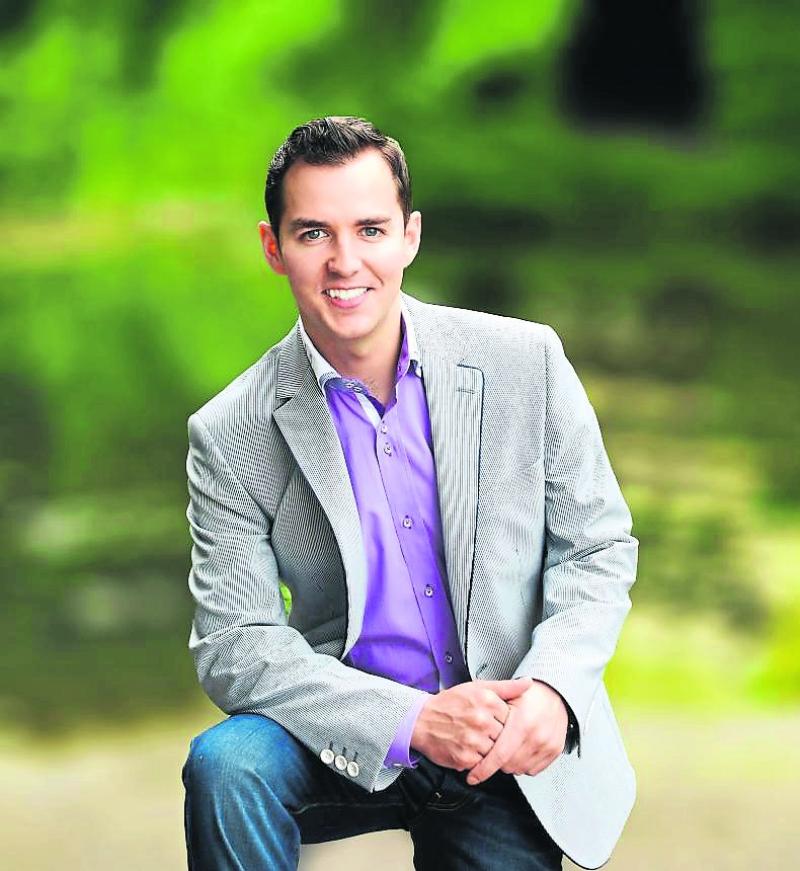 The committee behind the 117th annual Longford agricultural show and country fair, which takes place this coming Sunday, July 7, is Lisnamuck Co Longford, have been in deep preparation mode in recent weeks as they look to make this year’s instalment the biggest to date.

Committee member Helen Dolan told the Leader, “The show is going to be massive.

“I have never seen anything like the organisation that goes into it.

“The show would not be possible were it not for the support of our sponsors. They help us make it all happen.”

Along with new additions to this year’s event, such as Jo Bell of Kath Bell dog training and agility and Karate lessons with Newtownforbes AMA, this year’s show will feature an All-Ireland Jiving championship qualifier, for the first time in the show’s history.

Helen said, “The big thing that we are doing that nobody else is doing, is the jiving competition.
“Jiving and country music are back big time. We wanted to do something to get kids dancing and to give people a reason to get on the dance floor.” she continued.

The jiving competition will feature two separate sections, one for kids and one for adults. The competition is free to enter and welcome to people of all dancing backgrounds, whether they have danced competitively before or not.

The competition will act as an official qualifier for the National Jiving championships, which will be held in the Shearwater Hotel, Ballinasloe in March 2020.

Music for the competition is being provided by the stylings of country music star Stuart Moyles, while Gerard Butler, who has nine all-Ireland dancing titles in different dancing styles, will be on hand to act as the official MC and judge. The kids competition kicks off at 2pm, with adults dancing from 3pm.

Helen explained, “I then approached Gerard Butler and asked could he come and supervise, MC and judge it and run kids jiving classes earlier in the day before the competition starts.
“So, we are now running a kids competition and an adults one.”

“Nobody else in the country has done it before. We are going to eliminate people in the American style, by tapping them on the shoulder.

“Longford has never held a national qualifier for the jiving championships before, so we are thrilled.

"Gerard is bringing another official judge with him also. They have criteria and know exactly what they are looking for.” Helen said.

There is no pre-booking required for those looking to take part, all one needs to do is show up with your finest dancing attire.

Helen remarked, “People can just turn up and it is free to enter.

“There will be people who jive but have never entered a competition. They will have the same chances of winning as the people who do compete regularly.” she added.

“I got a brilliant sponsor as well. I really wanted a local Longford business to support it. So, I got onto Peter Clancy of Lough Ree Distillery and Sling Shot gin and they are kindly sponsoring the whole thing.” said Helen.

“He never once questioned it. He just said ‘what a great idea we would be happy to do it’.

“There is a buzz about now that we wouldn’t have achieved without a local sponsor.”

Helen issued one final rallying call to the people of Longford and surrounding counties to come along to the show in Lisnamuck, this Sunday.

“It is a traditional show, but our focus is on getting the urban and rural community together. We have lots organised for both kids and families.” she said.

“We are entertaining and educating everyone at the show. We have so many places where both kids and adults can learn new things.

“There will be a list of things to do when you come in and you will be able to say exactly how your going to spend your day.” Helen concluded.