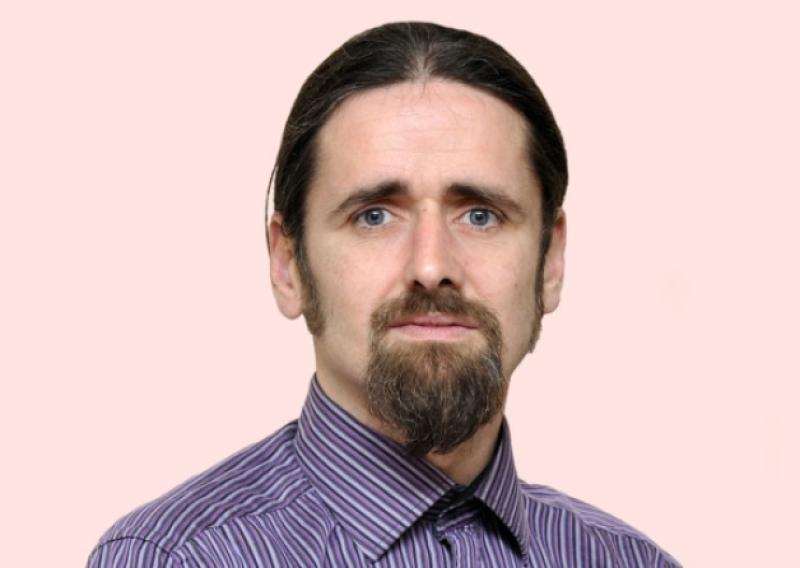 Luke Ming Flanagan talks about the positive and negative results of the vote.

Reacting to yesterday’s vote in the AGRI Committee, MEP Luke Ming Flanagan said that there were positive and negative aspects to the result.

On the plus side, he stated that the adoption of the Amendment which he had tabled calling for 100% convergence of payments by 2027 as opposed to the 75%  convergence proposed by the Commission was a positive step forward to end this historic inequality.Other positive aspects, which he had as goals going into the process included:

-  The broadening of the scope of what can now be defined as “agricultural area” in article 4 of the regulation, included in the definitions now are Agroforestry systems and landscape features, in addition to the introduction of the concept of Paludiculture so that wetlands can now also be classed as “agriculture area”

-  The introduction of a Mediation body charged with re-examining the decisions taken by the competent Authorities in the event of a dispute.

On aspects where he felt the report did not go far enough include:

-  A poorly defined eco scheme that does not have a sufficient percentage of the budget allocated to it, in the last reform 30% was directed towards “greening”, an allocation of 20% for the “Eco schemes” in this reform sends out all the wrong messages to the public about agriculture’s commitment to take its responsibilities seriously in relation to climate mitigation.

-  The Capping proposal ended up with a cap at €100.000 and the option to deduct 50% of salaries before the cap is applied, which renders it meaningless. However Mr Flanagan said that his amendments tabled here along with his work with other groups meant that the inclusion of labour units is now optional instead of mandatory.

These are issues that we will return  to when the report comes before the full plenary he said and will be tabling amendments to try to address these weakness. Concluding MEP Flanagan said that this is another step in the process of agreeing a new CAP reform, this committee position has now to go before the full Plenary to agree a Parliament position in advance of going to trilogue where a final text will be agreed.