Celebrities tear it up at the Longford ploughing 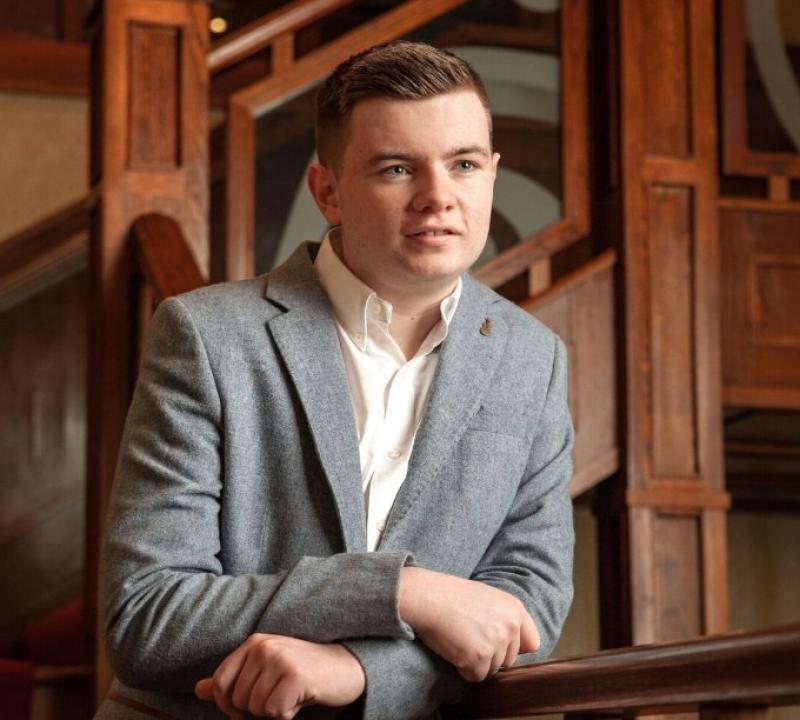 One of the most eagerly awaited events at the recent Longford ploughing championships was the celebrity ploughing.

Olivia Douglas is a country music performer who first shot to fame on TG4’s singing competition Glor Tíre three years ago. Olivia took to the wheel of the vintage Ferguson tractor and admitted her nerves prior to take off having never actually drove a tractor before, though as it happens she was a natural.

Next up was Keelan Arbuckle, a young country singer who already has a number one in the Irish country music charts to his name. At just seventeen, Keelan received a Gold disc for his success with the song ‘When Big Tom sang gentle mother’. Unlike Olivia, Keelan had previous experience behind the wheel, but both took to the plough with ease.

They both then took to the stage to sing some classic hits for attendees.