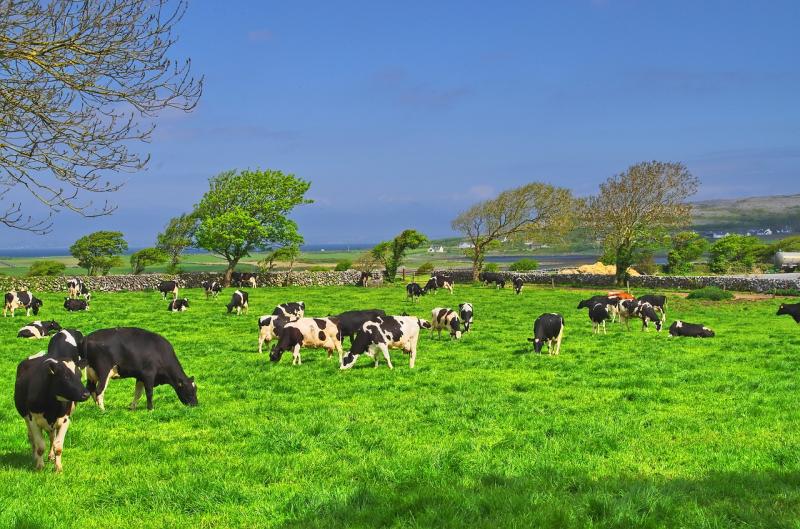 The regulatory authorities’ clearance was the last significant hurdle for the merger to go ahead. In October 2018, the Lakeland and LacPatrick shareholders voted 97% and 96% respectively in favour of forming one of the largest dairy processors in Europe.

The new Society – to be called Lakeland Dairies Co-Operative Society Limited – will be the second largest dairy processor on the island of Ireland with a cross-border milk pool of 1.8bn litres, produced by 3,200 farms from 15 counties.