Eighty-five-years not out for Longford Ploughing Championships 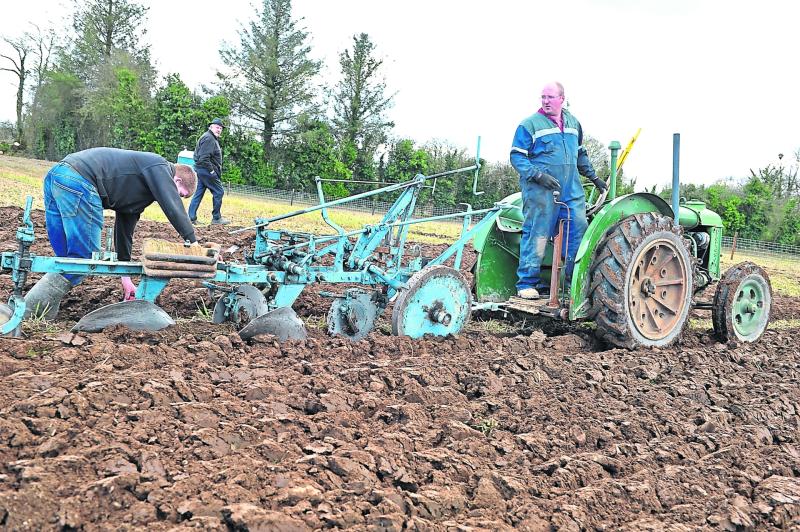 Planning for the upcoming 85th Longford ploughing championships is well underway, with the official launch night due to take place from 8.30pm on Thursday, March 7, at John V Donohue's pub in Granard.

“We are inviting our sponsors along and urge them to bring their logos for photos,” Tom Bannon, Secretary of the Longford Ploughing Championships, told the Longford Leader.

“There will also be tea, sandwiches and stuff like that afterwards.”

This year’s championships will take place on Sunday March 24, at Rathcronan, Granard. It will be hosted by Patrick Durkin and Sean Donohoe, both of whom have previous experience with the ploughing. The Donohoe family previously hosted the event in 2008.

“It is being co-hosted by Patrick Durkin and Sean Donohoe,” Tom explained.

“The field where Patrick Durkin is hosting it, it was actually hosted there by his father in 1979, forty years ago.”

This year’s event also coincides with the 40th anniversary of Kiernan Milling in Granard, who are the main sponsors of the championships.

Organisers are also still taking entries to this year’s championships and are urging all farmers interested in taking part, to start the application process now.

“The closing date for entries is the Wednesday before the ploughing, March 20,” said the Secretary of the Longford Ploughing Championships.

There will be approximately 10 classes at this year’s event, with a separate novice class to be held on the farm of local agri-advisor, Paul Belton, on Saturday March 3.

This year, there is a top prize of €1,000 on offer for the winner of the senior class on March 24, with a prize fund of €200 for whomever comes out on top in the farmerette class.