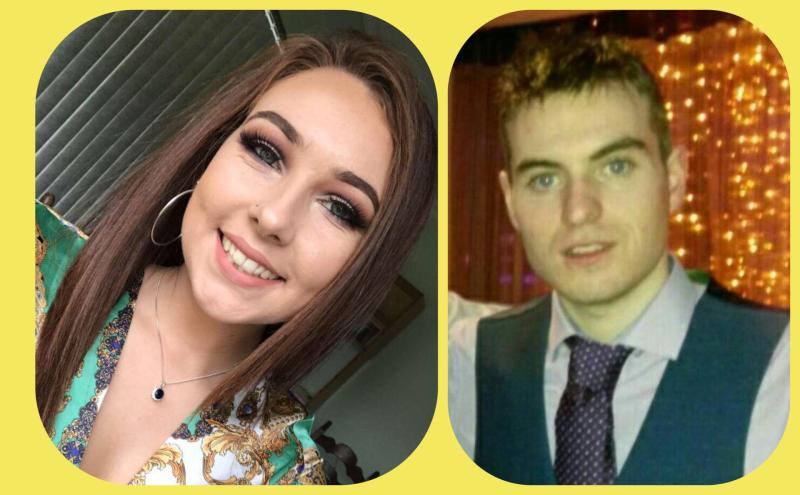 ALSO READ: Nothing could prepare Longford comedian Sean Finnerty 'for the adrenaline rush' of appearing on The Tonight Show with Jimmy Fallon

Saturday, January 19 sees the Kings and Queens arrive to the Sligo Park Hotel and get to know each other over lunch. They then have a full afternoon of activities after being matched up with their partner.

The Kings & Queens will be joined by the 2018 North West Macra King & Queen – Luke McClintock of Donegal & Paula McKiernan of Leitrim. They will judge the couples on their personalities and on their interactions during the day.

Later in the evening is the Royal Banquet, which includes 4 course meal and entertainment.

The Kings & Queens will be put through their paces on stage when they will be whittled down to the final 3 couples with the the 2019 winning North West Macra na Feirme King & Queen will be announced at midnight.

They will be presented with €200 each and the coveted Crown. DJ James King of Shannonside FM will entertain the crowd until the early hours of the morning.

For more information on this year's festival please contact Sharon Corocran on 0861600395 or Siobhán Gallagher on 0873748892 , email northwestkandq@hotmail.com,or find us on Facebook NorthWest Kings and Queen event.

ALSO READ: Longford Leader Farming: All you need to know about forestry