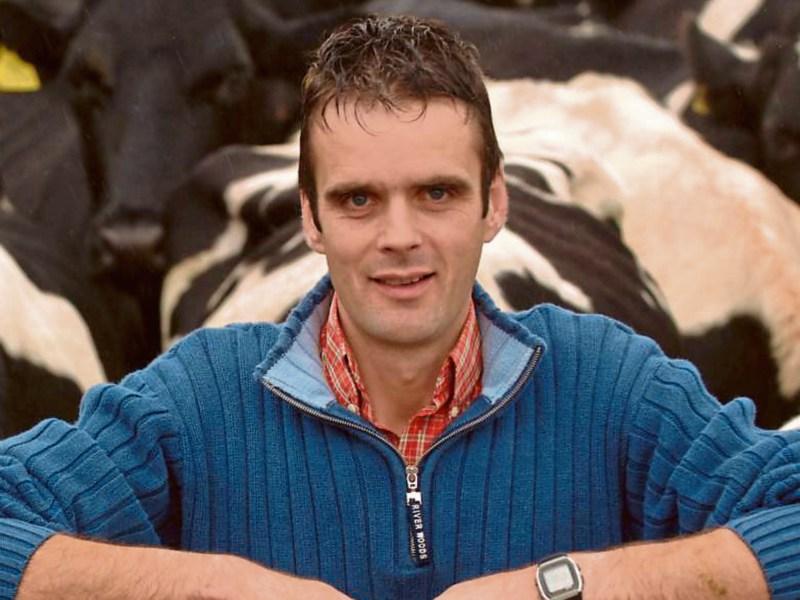 IFA President Joe Healy has defended a recent decision to hold a protest over concerns linked to Ireland's beef sector.

IFA members protested outside the recently held Beef Forum over prices in the sector.

The organisation’s president Joe Healy said the protest was necessary in an effort to highlight the damage beef prices are doing to the sector.

“IFA has tried to constructively engage at the Beef Forum which is presided over by Agriculture Minister Michael Creed, but nothing has been delivered,” he added, before pointing out that members’ patience had run out.

“We need real action delivered by the Minister to address the disastrous situation for farmers in the livestock sector.

“The Minister continuously highlights the export growth for the sector, but this has been built on the back of loss-making beef prices on farms.

“He has refused to tackle the meat processors and has continually talked down the prospects of an increase payment for suckler cows.

“Beef farmers are sick of it and they want to see some positive action from the Minister.”

Mr Healy went on to say that cattle farmers were now fuming with the way in which Minister Creed allowed the factories to run amok with systematic cattle price cuts and inflicting severe losses on farmers, many of whom are already on their knees financially.

“There is very strong political support for the IFA campaign for increased targeted support for suckler cows among all politicians across all parties who attended IFA Budget 2019 briefing session in Dublin,” he continued.

“Over 100 politicians attended, where increased support for sucklers and low-cost loans were top of the agenda.

“Agriculture Minister Michael Creed needs to act on the strong message on sucklers coming from his own party colleagues and from rural TD everywhere.”