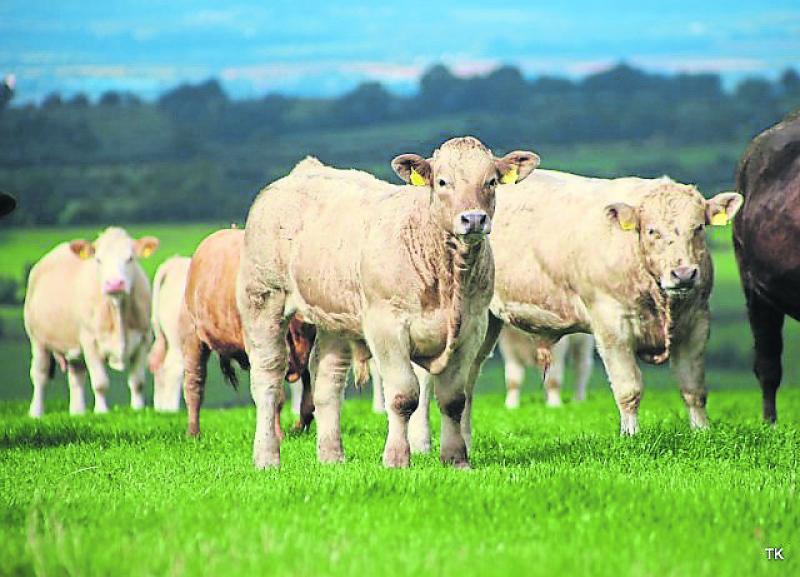 IFA’s National Livestock Chairman Angus Woods has accused the cattle factories of crippling farmers financially with their obsession to cut beef prices and swell their own pockets.

Mr Woods said the latest drive by the meat plants to cut prices below a base price of €3.80/kg would do serious financial damage at farm level. He also pointed out that cattle prices in the UK had increased by 4p/kg per week for the last three weeks and contrasted this with prices cuts from the Irish factories.

“The factory pull on beef prices is inflicting massive damage on the weanling and store cattle trade in the marts across the country and undermining the suckler cow herd,” IFA’s national livestock chairman continued.

“The trade is already under severe pressure from the drought and fodder situation but the factory price cuts has ripped confidence out of the trade.”
He went on to say that this year farmers had to endure an extremely long and severe winter/spring period with massive meal bills.

“On top of this,” he added, “the drought involved farmers having to feed meals on grass at very significant additional expense and all of these bills are still there to be paid.

“Prices in the UK have increased every week from early August, rising from £3.63/kg to £3.76/kg, a price increase equivalent to 15c/kg.

“At the same time Irish factories have cut the prices. This makes no market sense and farmers are at a total loss over the silence of Agriculture Minister Michael Creed and the Government on the issue. It’s like they don’t care about the €3bn livestock sector and the 100,000 farmers involved.”