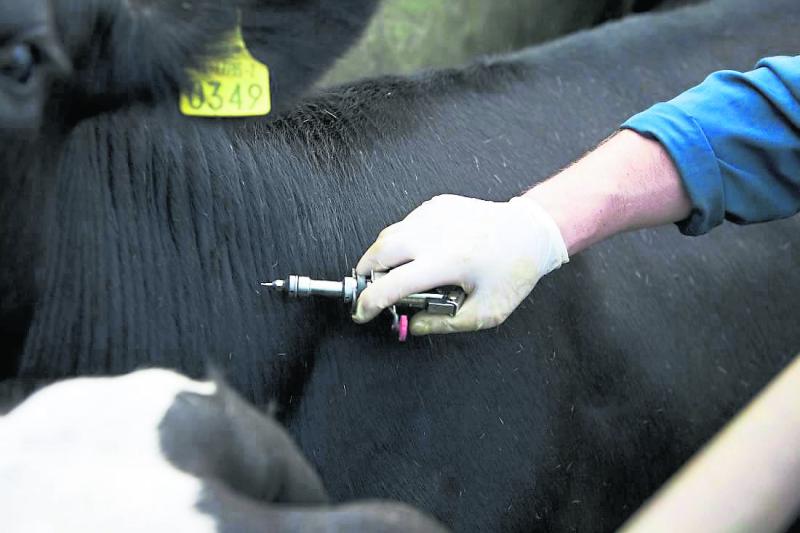 Costs to farmers because of TB eradication programme “has gone on for too long”.

IFA’s Animal Health Chairman, Pat Farrell said the cost burden on farmers as a result of the TB eradication programme has gone on for too long and those in the sector have “lost
patience” with the Minister for Agriculture, Food and the Marine, Michael Creed TD.

Mr Farrell was speaking after it emerged that a review of the programme would be imminent.

“The Minister and his officials must start listening to the views of farmers who have endured the hardship of TB controls and address the huge shortcomings in the programme - which IFA have identified - if he wants the support of farmers for the programme,” Mr Farrell said, before pointing out that despite the difficulties there was no denying that progress had been made in reducing the levels of TB nationally.

“These national figures, do however, mask the trauma experienced by farm families throughout the country who have TB breakdowns”.

Meanwhile, the Animal Health chairman said it is very worrying to see that there were areas of the country that have not experienced the same levels of reductions while other areas had regressed.

“The Minister and his officials have a job of work to do in convincing farmers they are serious about eradicating TB,” Mr Farrell added.

“This can only be achieved by providing adequate financial support for farmers to ensure they are not out of pocket when TB controls are imposed on their farms and the DAFM resources necessary to deliver on eradication within the shortest possible timeframes.”