Urgent steps must be taken to avert a disastrous winter - Troy 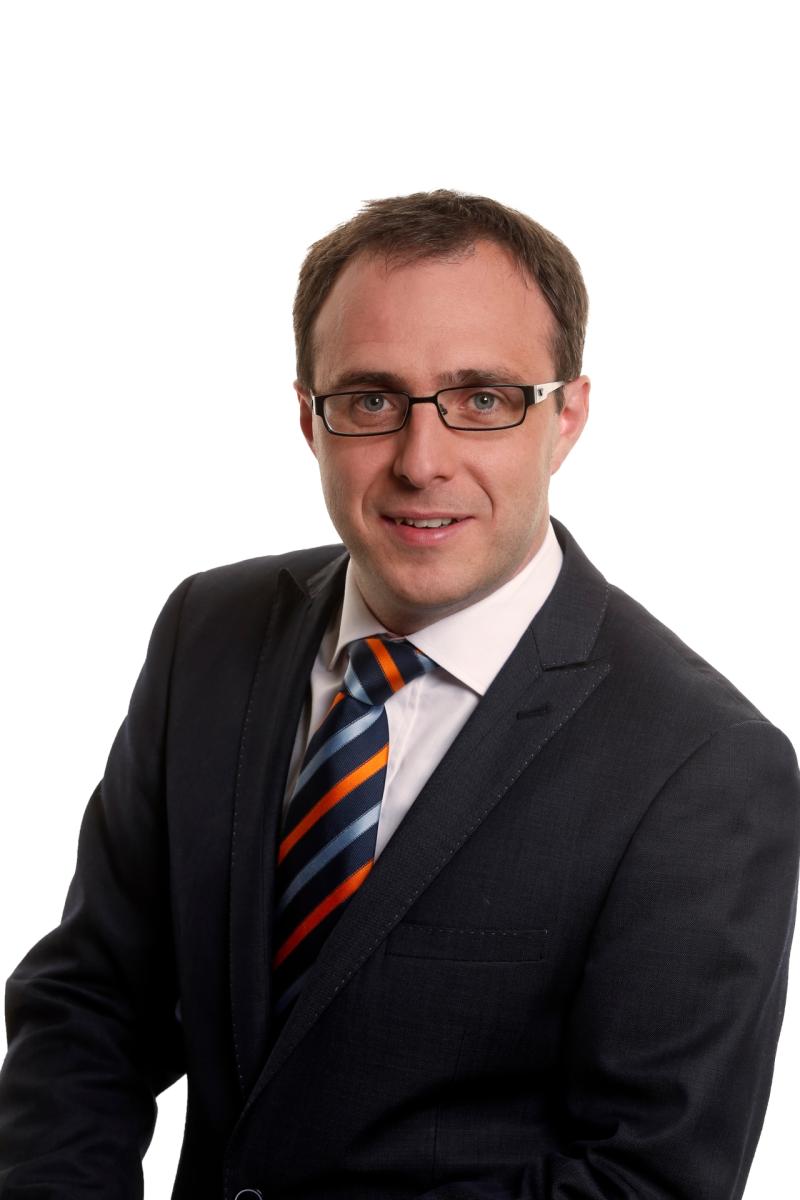 Fianna Fáil TD Robert Troy has confirmed that his party have written to the Chair of the Oireachtas Committee on Agriculture, Food & the Marine to reconvene the Committee to discuss the impending fodder crisis.

“Last year Minister Creed waited until the very last minute to act on the fodder crisis, despite months of prior warning from my party and various farming organisations.  This put a massive strain on farmers who were already running low on fodder stocks in the early months of winter, and substantially worsened a situation, which could have been mitigated, had action been taken earlier”, said Deputy Troy.

“It is already clear that farmers are facing into a winter with fodder stocks at a unprecedented low level.    The combination of the extremely wet conditions last winter and the drought this summer has resulted in much reduced fodder stocks and there is a very real fear among farmers that they are facing an emergency situation this winter.

“Many are already experiencing serious cash flow problems, and while the announcement of an extension to the slurry and fertiliser deadlines is welcome, it doesn’t go far enough.  Last month, the Fianna Fáil agriculture team put forward a 12 point plan to contain the crisis and to support farmers to deal with chronic fodder shortages this autumn”.

Deputy Troy added, “We understand that this is not a convenient time of year for the Committee to meet but the situation is so grave that we believe TDs and Senators need to be afforded the opportunity to discuss Minister Creed’s plans with him.

“Farmers are already suffering.  It is deeply distressing for them to see their animals go hungry, and a repeat of this must be avoided at all costs.

“We cannot allow a situation similar to last year to develop again.  Immediate action by Minister Creed is essential, especially ahead of the October Budget.   We need to see an immediate fodder import subsidy up and running and action from the Department of Agriculture and Bord Bia to drive increased live exports to help reduce the demand on depleted fodder stocks.   So far, Minister Creed’s response has been totally inadequate”.