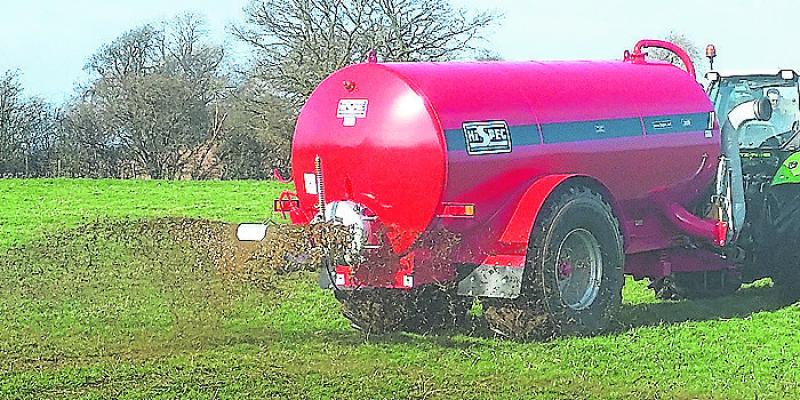 As he officially opened the Tullamore Show and FBD National Livestock Show on Sunday, Minister for Agriculture, Food and the Marine, Michael Creed announced an extension to the closed period for spreading of chemical and organic fertilisers, in order to capitalise on autumn grass growth for fodder production.

Minister Creed said; “I have been engaged in a series of initiatives and I believe that these measures taken together and targeted at producing as much fodder as possible from our own land provide the most effective response to a fodder shortfall. Imports of fodder will have a role to play in the range of options available. My Department will assist in this regard.

“However, the immediate priority is to maximise fodder production at home and I believe the Fodder Production Incentive Measure for Tillage Farmers and GLAS flexibilities will contribute positively.”