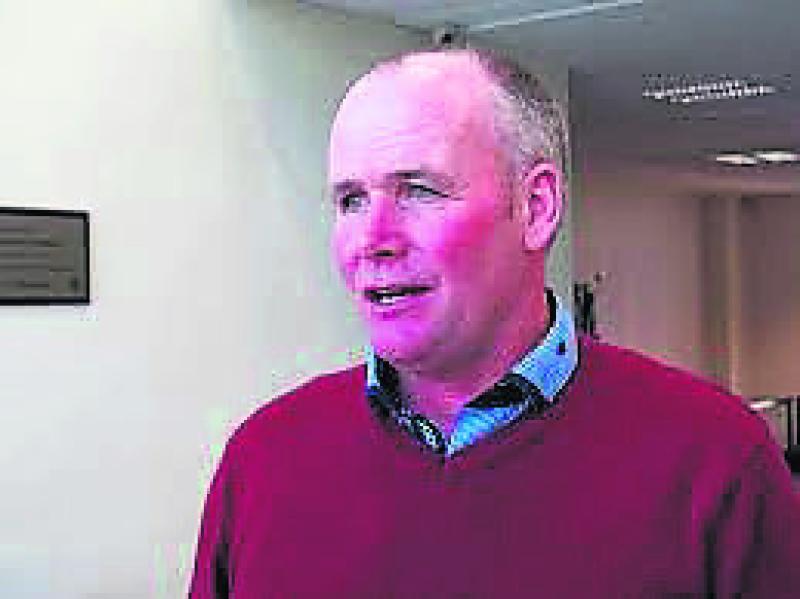 IFA National Sheep Chairman Sean Dennehy said sheep farmers were “very annoyed” with the decision of Minister for Agriculture, Food and the Marine, Michael Creed TD to impose compulsory EID on all sheep.

Mr Dennehy said the decision was taken without consultation and would cost sheep farmers €2m per year, or €14m over the lifetime of Food Wise 2025.

“Following a meeting with the Minister, the IFA Sheep Committee has made a detailed submission to the Minister on the issue,” said Mr Dennehy.