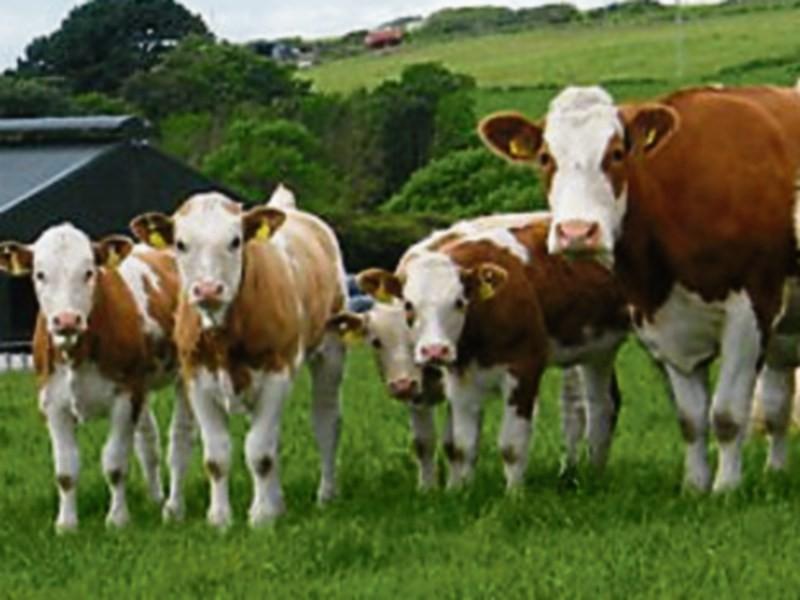 The overall CAP Budget is set to be announced this week and President of ICMSA, Pat McCormack said that the single greatest reassurance the EU can provide rural Ireland with now is “through a viable and maintained CAP”.

Mr McCormack also pointed out that it was impossible to overstate how fundamental the direct payments were in ensuring the economic and social viability of large areas of the State. “CAP has always been seen as the price the EU paid for sustainable production of the highest standard food on the planet being made available at affordable prices to the consumers,” he added.

“That remains the reality.”

He went on to say that there were now “whole swathes” of Ireland where the overall economy was hugely dependent on the multiplier effect of those direct payments as they go through the farms and out into the wider economy.

“Any lessening of those payments has a similar negative multiplier effect and will inflict permanent damage on what is already a very fragile and finely balanced rural economy,” continued Mr McCormack.

“The Irish Government must insist that the current CAP budget is maintained and if that means that the remaining Member States make good the deficit arising from the UK’s withdrawal then that is what must happen – and Ireland must indicate that it will increase its contribution proportionately in the expectation that others will do the same.

Farmers will very clearly judge the record of this Government in terms of its success in securing an adequate CAP budget as well as progressing the reforms that allow farmers to earn a viable and fair income from farming.”