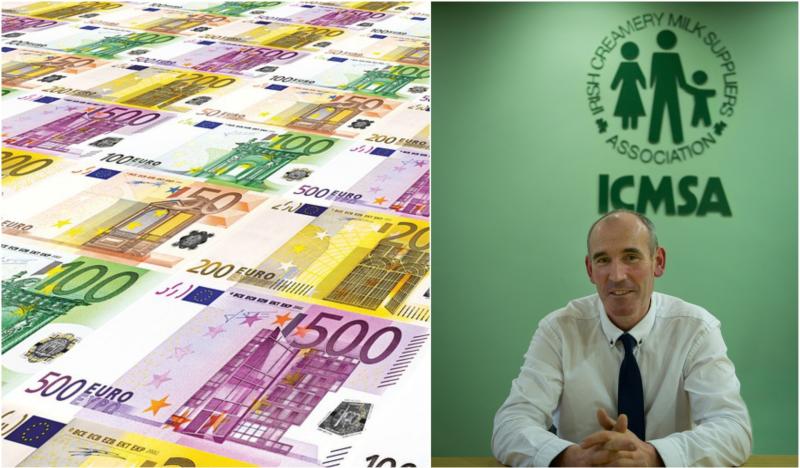 Commenting following a meeting of the Farmers Charter Monitoring Committee, the Deputy President of ICMSA that it is essential that the commitments made under the Farmers Charter are met in full given the critical importance of timely payments for farmers.

Lorcan McCabe acknowledged the progress made in relation to, particularly, the BPS which has seen improvements over the last number of years but he noted there are specific issues relating to GLAS and TAMS that need to be addressed immediately.

“In relation the GLAS, the final balancing payment is unlikely to be made until mid-summer according to the Department and bearing in mind the Charter Commitment was to pay by mid-December 2017, that kind of delay is just unacceptable. Farmer have made the commitment to GLAS, have made the necessary investments and it is very difficult to understand why these payments cannot be made within the Charter timeframes. As regards TAMS investments relating to slurry storage and structural investments, payments are being held up due to inspection issues and a commitment was given at the meeting that these would be resolved and paid before the end of March.  We’ll be watching this to ensure that that schedule is met”, said Mr McCabe.

In relation to 2018 BPS applications, Mr McCabe reminded all farmers that it is a 100% online application system in 2018 and those farmers unsure about how to go about the online process were urged to consider attending Department clinics that will take place throughout the country in April to ensure their application is submitted properly.

Finally, Mr McCabe expressed disappointment that according to the Department there will be no change to the 2018 BPS inspection regime despite the signing into law in late 2017 of the EU Omnibus regulation which was supposed to deliver simplifications in schemes. Farmers are – yet again - left to wonder why simplifications promised have not been delivered said the ICMSA Deputy President.