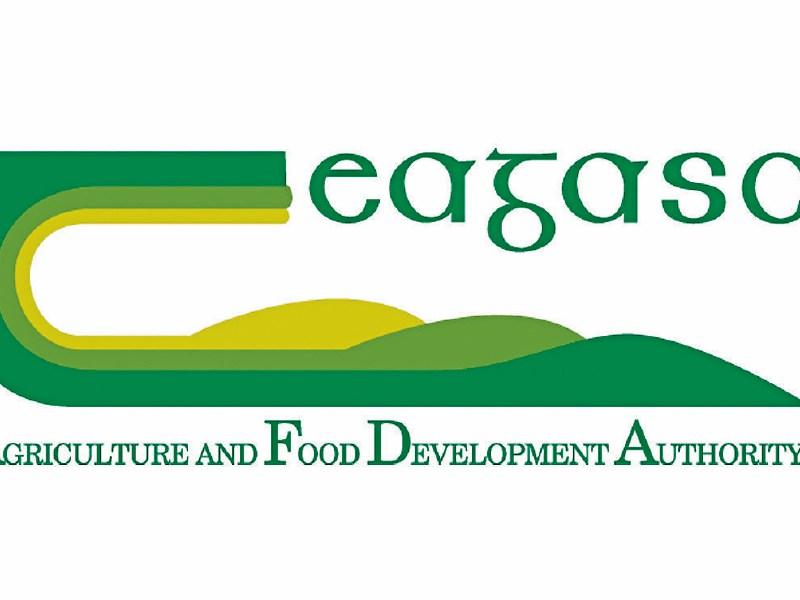 The land sector apprenticeship proposals were put forward by Teagasc on behalf of land sector stakeholders.

Agriculture, horticulture and the equine sector are included in the proposals. Two proposals are directed at manager occupations; farm manager and stud farm manager. These are intended to lead to Level 7 degree awards on the National Framework of Qualifications. The remaining three proposals are directed towards land technician occupations and are intended to lead to Level 6 awards.

The five Teagasc land sector proposals were among 26 new national apprenticeships in the Ministers‘ announcement that have been approved for further development in areas ranging from Animation to Healthcare. The new apprenticeships announced span a wide range of skills and sectors and will be developed in response to identified skill needs in the economy. A number of programmes in existing industry sectors such as construction, engineering, hospitality and ICT will be expanded. The land sector proposals represent a new area of national apprenticeships.

This Government is committed to more than doubling the number of new apprentices registered.

The programme, entitled 10 things to know about … Genetics saw Dr Noirin McHugh, who is working on the Teagasc Flock project in Athenry, explain more.

Also in this episode, was Alison Van Eenennaam, leading Animal Genetics Expert from the University of California discussed the future of gene editing technologies, while Dr Siobhán O'Sullivan explains the ethical challenges that must be considered alongside with any genetic advances. And in Weird Science, presenter Fergus McAuliffe asked if advances in gene editing could enable the return of a prehistoric animal from extinction in the form of a ‘ '.

Teagasc Plant Geneticist Dr Ewen Mullins was another to take a prominent role on the show to talk about the importance of Ireland's tillage industry.

The programme, which was broadcast last Monday week (Dec ember 11), has since received a hugely positive reaction.