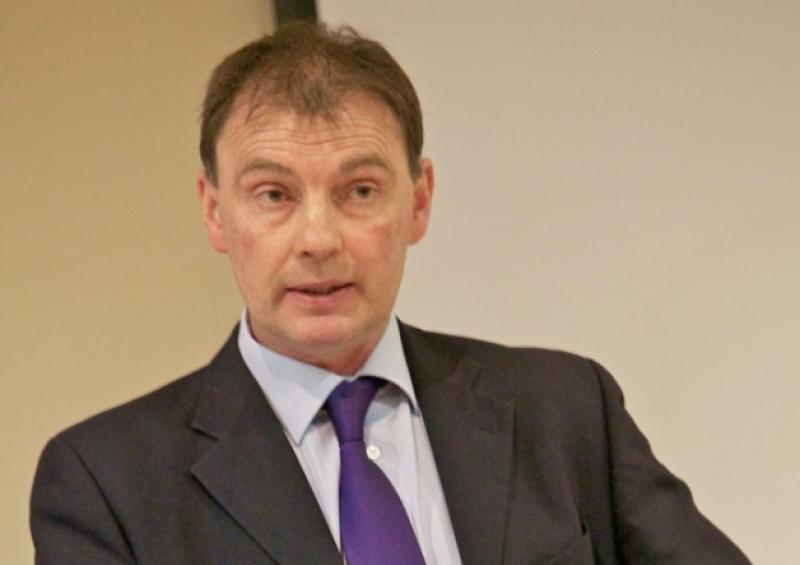 The imposition of a 6% Stamp Duty rate on farmland sales is a seriously retrograde step that will impact very negatively on small and medium sized farmers trying to purchase some land in order to improve the viability of their farms into the future, says ICMSA.

“On the basis that that is presumably not what the Government wants to do, it will be necessary to introduce a provision in the context of the Finance Bill that will address this issue for farmers and for the rural areas that these ambitious family farms backbone,” added the organisation’s President, John Comer.

“The decision to impose such a charge on a family farm buying even a small piece of land stands in very sharp contrast to the concession given to property developers whereby a developer will get a refund of the stamp duty if development commences within 30 months.”

Mr Comer went on to say that a situation had now developed whereby a developer spending millions buying land - and likely to make very substantial profits from house building - would qualify for a refund, while a family farm purchasing a small piece of land and taking out a loan over 20 years to pay for the land, would be hit with a 6% stamp duty rate with absolutely no refunds.

“I don’t think that any reasonable person could describe that as fair or even-handed,” Mr Comer fumed.

“ICMSA is calling for the inclusion of a provision in the Finance Bill that deals with this manifestly unfair aspect of the increase in Stamp Duty announced in the Budget.”