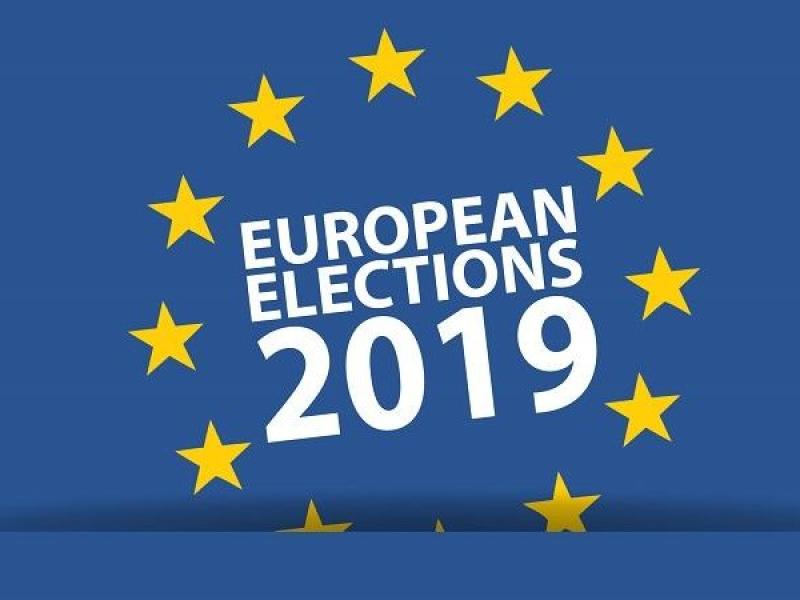 Counting of votes in the European Parliament election for the Midlands North West constituency is underway in Castlebar today and yesterday at Athlone IT, tally personnel for Longford candidates in the local elections managed to complete a partial tally of how Longfordians voted in the Euro election race.

That is 48 out of the 75, or almost two thirds, of ballot boxes across county Longford.

Keep up to date with the Longford Leader: Elections 2019 Live Blog

Fine Gael tallied at 37.1% with Mairead McGuinness the emphatic poll topper on 2,625 (23.0%) and her running mate, former Rose of Tralee winner Maria Walsh tallied at 1,610 (14.1%), placing her third in the Longford tally and reflecting how she could well be in line to capture the fourth and final seat on offer in the Midlands North West constituency if transfers go her way.

Fourth highest in the Longford tally was another high profile Independent candidate Peter Casey, 1,485 or 13%.

Sinn Féin's vote has fallen nationwide and the Longford tally also reflects this with outgoing MEP Matt Carthy coming in at 5th on 1,125 or 9.8%, suggesting he'll be in a dogfight to retain his Euro seat.

The Green wave rippled through Longford but not with the same ferocity as it did elsewhere with Green candidate Saoirse McHugh tallying at 564 or 4.9% placing her in 7th in the partial Longford tally.

Fianna Fáil failed to win a seat five years ago in this constituency and based on the Longford tally, the prospect of them doing so on this occasion will also be very difficult as between their two candidates on Friday, Brendan Smith and Anne Rabbitte, secured just 11.2% of the tally - Smith 956 (8.4%) and Rabbitte 321 (2.8%), placing them in 6th and 8th, respectively in the tally.