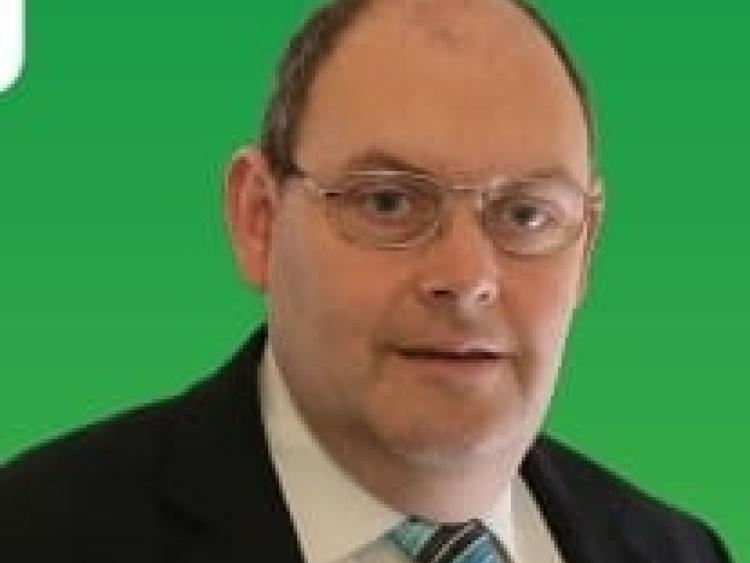 The upcoming election is Joe’s maiden attempt at gaining a seat and if elected, he aims to foster and enhance community life across all parts of north Longford. Hailing from Moyne, Joe is a former student of Moyne CS. Father of four teenage children, Joe is married to Susan and has long been involved with Dromard GAA, the Dromard Rural Development group, the Parents Association of the Local National School, the Latin School Community Centre Committee, the Dromard Men's Shed, the Local Text Alert Scheme, not to mention a host of other community based initiatives.

If elected, Joe says he will focus on community groups and gaining access to funding for projects. He also aims to keep people living and working in the area, something he feels securing a broadband connection is a vital component of.

“In the Granard area we have so much to offer with the lakes, beautiful views and the unspoilt natural environment,” the Fianna Fáil candidate explained.

Murphy is a strong advocate of the family farm and believes they need to be put to the forefront of any decisions affecting the industry.

“It is these farms and families which need to be kept viable in areas like north Longford,” he stressed.