Longford Leader columnist Mattie Fox: Election posters are in service of the country 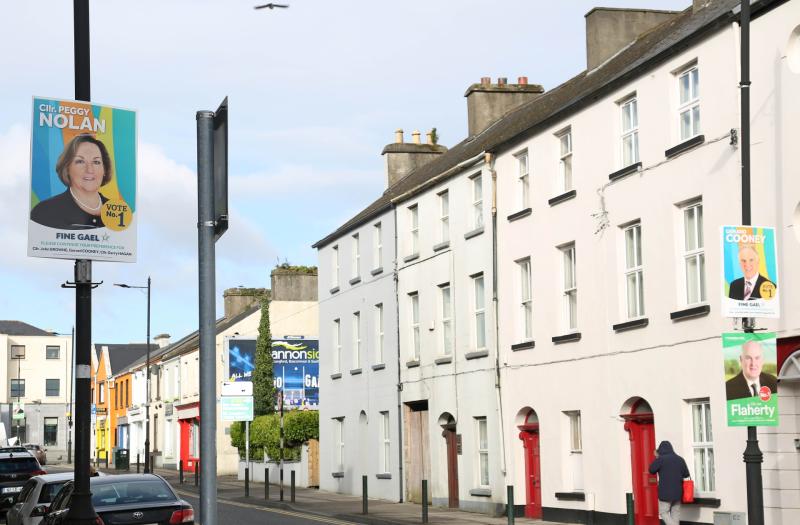 The recent wind storms must have had a terrible effect on the hundreds of posters adorning poles, trees, walls, the odd pillar here and there, along with vans and cars plastered with even more posters.

Now of course we know that everyone putting up a poster is doing it in service of the country, and as such cannot easily be criticised. Some tell us it’s costing an enormous amount of money, running for the council elections, so they must be in hock to every bank in the country.

Not to worry though, we the people, will always bail out the banks in the unlikely event that they become poor again. Very important that governments make the correct decisions when banks are in trouble. We do regret the cap that’s been placed on banks too, it means they have to appeal somehow in order to keep personally afloat.

After all, how can anyone manage on four or five hundred thousand a year, as some bank chiefs do. No such pay for county councillors, but they’ll be happy to help anyway.

Of course they’re also doing it in service of the country.

Also read: Letter to the editor - Astonishing that 30 days of posters causes outrage