Regional development the key for Mulcahy 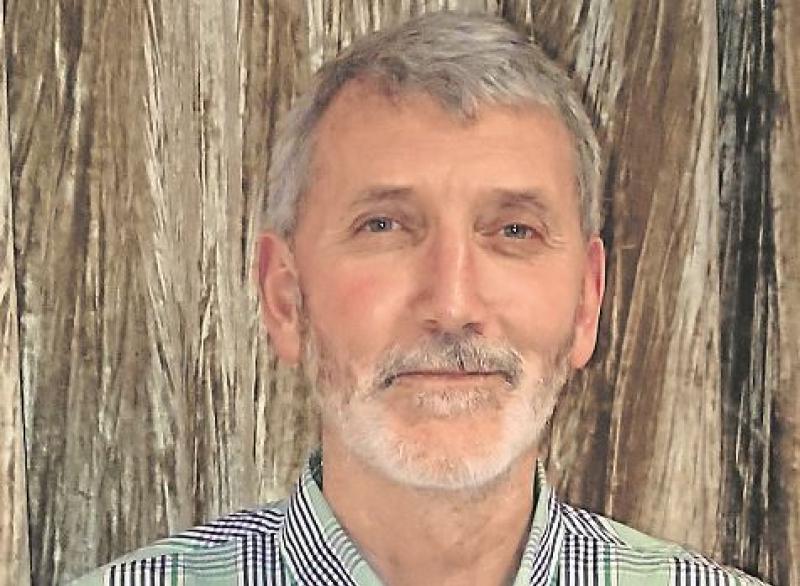 Diarmaid Mulcahy is one of seven Independent candidates hoping to clinch one of the Midland North West’s four seats in the European Parliament in a little over three weeks time.

Heavily involved in community and regional development, Diarmaid has worked at management level in a number of businesses and organisations.

Originally from the Dingle peninsula in Kerry, he currently lives in Galway city.

He has been a Member of Council for the West for 6 years and was elected Chair in Mid 2018.

He is a Former Board Member of the Western Development Commission, former Chair of Galway Community and Voluntary Forum and Chair of National Fora Chairs Network.

As well as that, Diarmaid was a Founding Vice Chair of County Galway LCDC, former Chairman of Irish Salmon Growers Association, former member of the IFA National Executive and former Chair of the Green Party National Council.

Diarmaid has led a successful initiative in Europe in Salmon farming days to counter the import of Norwegian Salmon into European markets, worked with other member states to get consensus and then made a case to the European Commission, in a case which was upheld.

The Kerry native has also engaged with Brussels on behalf of offshore islands and on funding of a number of projects.