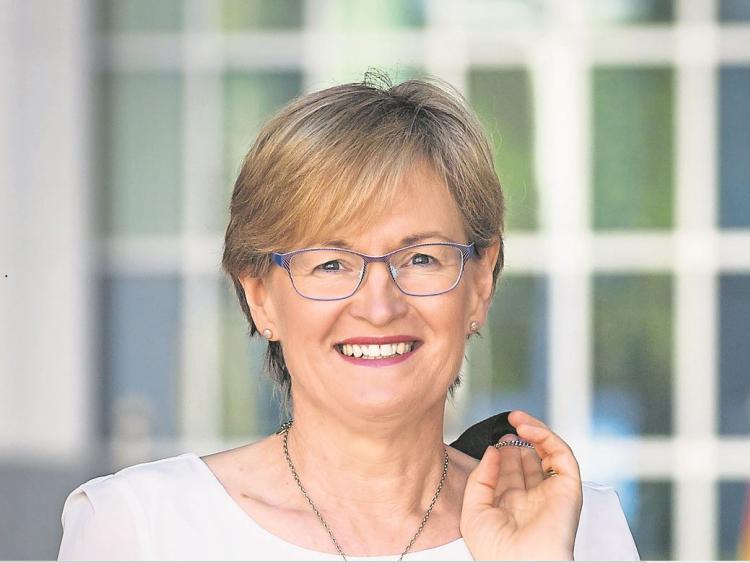 One of the leading mainstays behind Fine Gael’s presence in Brussels, this will be Mairead McGuinness’ fourth successive term as an MEP if she successfully retains her seat in two weeks time.

A former TV presenter and journalist, her communication skills have been a key asset in terms of articulating topical issues surrounding rural development and concerns linked to Brexit.

McGuinness’ ability to react well under pressure has also proved a hit with supporters and Fine Gael party chiefs.

A prime example of those skills were displayed earlier this year when reprimanding Brexiteers during a heated debate in Brussels for repeatedly heckling during a debate saying, "This is not the House of Commons".

It’s also led to the Louth mother of four being elected First Vice President of the European Parliament.

She is co-chair of the Parliament’s MEP Heart Group, focused on tackling heart disease through information, awareness, diet and physical activity.

She has also chaired the Parliament’s investigation into the collapse of the Equitable Life assurance company which identified issues around weak financial regulation.

A regular commentator on current affairs programmes back home, it’s one of the reasons why many bookmakers have installed her as the red hot favourite to top the poll on May 24.