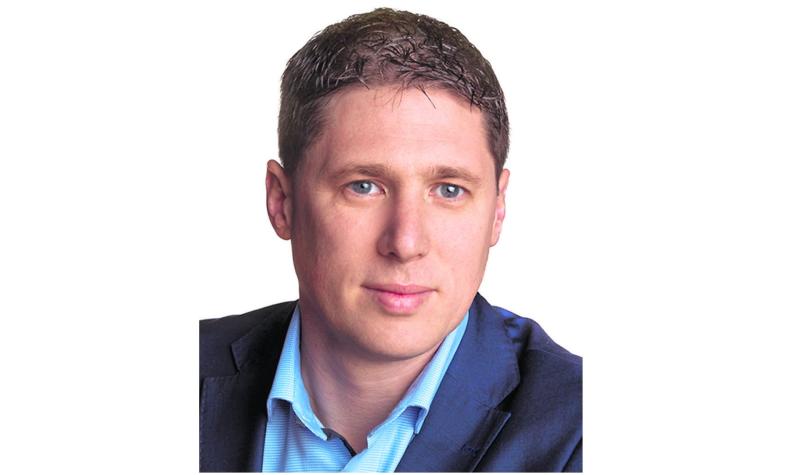 Carrickmoss native and father-of-five, Matt Carthy is a current Sinn Féin MEP for the Midlands Northwest constituency and is hoping to hold onto his seat for another term so that he can “continue to fight for Ireland”.

Matt has been an active MEP for the constituency over the past five years and has fought for rural communities and defended the Irish industry. He has opposed damaging trade deals and the creation of an EU army.

He has also defended Irish sovereignty, public services and workers’ rights and, along with the Sinn Féin team in Brussels, has brought Irish interests to the heart of the Brexit process.

One of the key issues on Matt's election manifesto is Brexit and the housing crisis.

“Families across this region are under pressure from the rising cost of living, the housing crisis and the failure to invest in rural communities. Brexit will only make this situation worse.

“I will work for action to address the rising cost of living and to stop carbon tax hikes, which will disproportionately hit those outside of Dublin; while continuing to fight to protect Irish interest during the Brexit negotiations.

“With Sinn Féin MEPS, you know what you get. We will be your strongest voice against a hard border. We will work to ensure ordinary families get a better deal.”