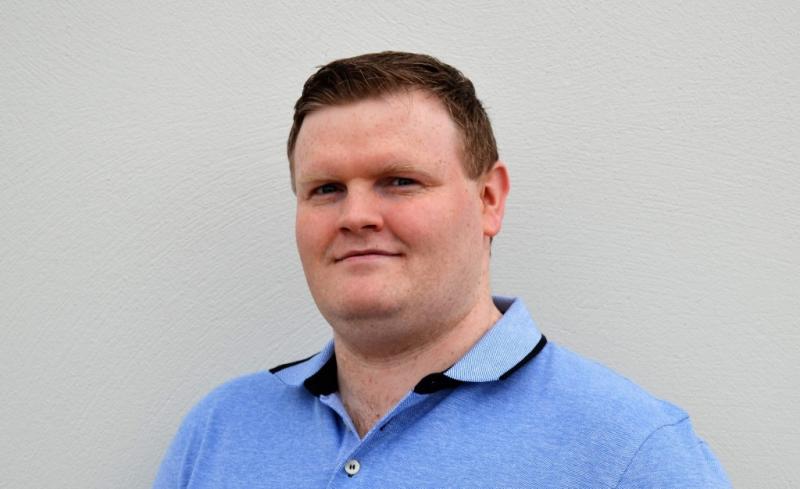 Healthcare is a prominent topic in the manifesto of Donegal native, and Solidarity People Before Profit candidate Cyril Brennan who is also the national coordinator of the Still Waiting Health Campaign.

Cyril believes that healthcare should be based on a person’s need and not their ability to pay and he will continue to campaign for investment in local community hospitals and primary care facilities for the implementation of Sláintecare.

“As a healthcare worker and a father, I felt the need to take up politics three years ago. Fianna Fáil and Fine Gael like to play the rural card, but the truth is that working people have been badly served by the political establishment right across this country,” he said.

“Instead, I put my faith in people power in local communities. People organising themselves has been key to all the positive changes that have happened in this country - most recently for marriage equality, abortion rights and against water charges.

“If elected, I promise to be a strong voice for local people who are sick and tired of the old establishment.”
Cyril will also tackle important issues such as rural regeneration, housing, the environment, unfair taxes and the problems that could arise from Brexit if there is a hard border.