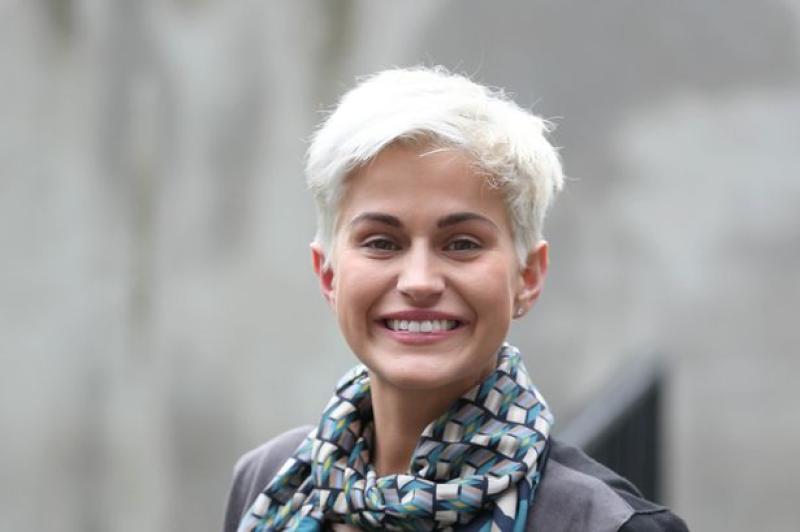 An apparent "turf-war" is going on between Fine Gael's two European election candidates in the Midlands North-West constituency.

The Sunday Independent reports that "Ex-Rose takes aim in bitter FG turf war" where they report that former Rose of Tralee winner, Maria Walsh, has hit out at her running mate, Mairead McGuinness, for encroaching onto her side of the Midlands North-West constituency.

The paper reports that Ms Walsh said she "will not be pushed over" and insisted that she would stand her ground against Ms McGuinness, whom she accused of straying into her designated electoral area.

Ms Walsh said her party's strategy was for her to focus on the west and north west, including counties such as Donegal, Leitrim, Sligo, Mayo, Galway, Leitrim and Roscommon, while Ms McGuinness would concentrate on the eats of the constituency, from Kildare to Cavan effectively in a constituency that includes 13 counties in total.

The Sunday Independent report that a source for Ms McGuinness said she was fully supportive of the party's decision to split the constituency and she was abiding by that decision.